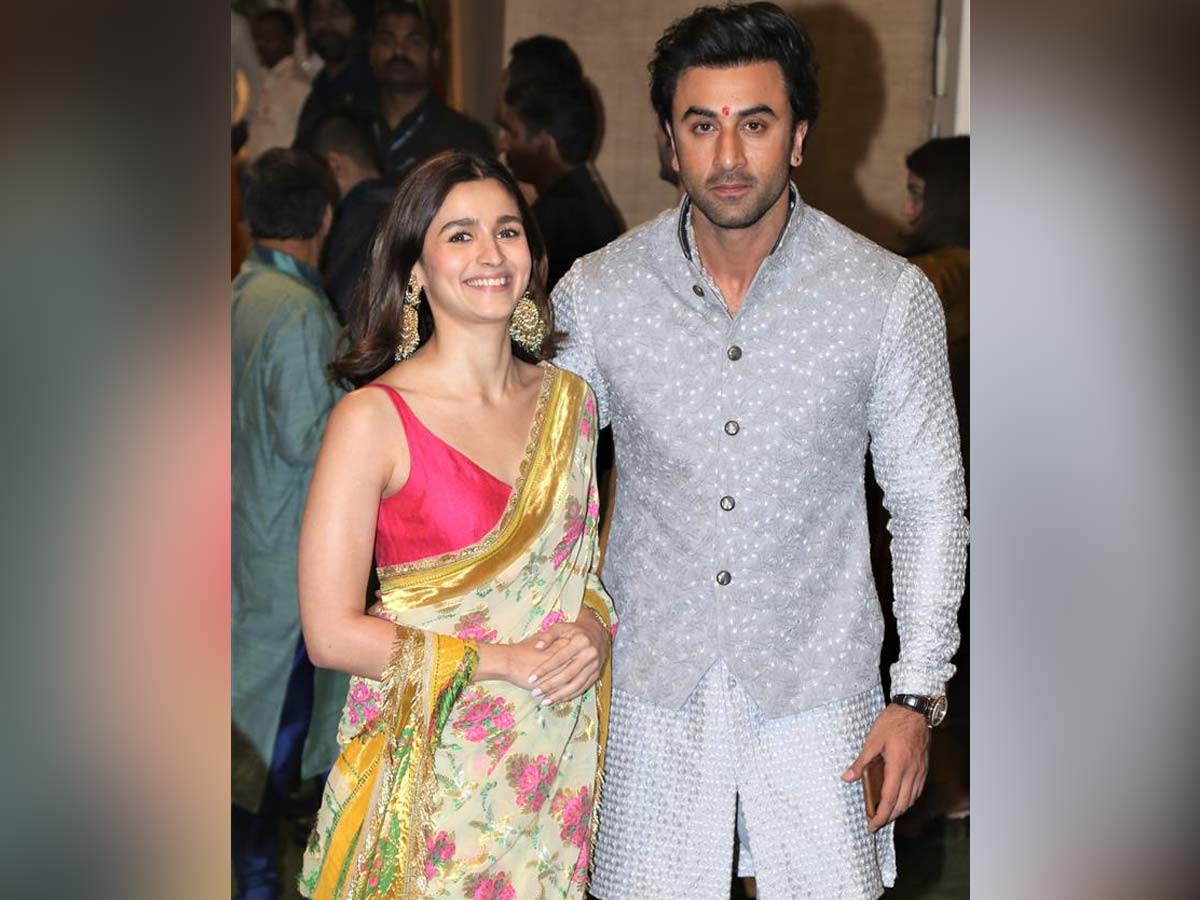 On 27th June, Alia Bhatt had announced on Instagram that she and Ranbir Kapoor are expecting to become parents. Ranbir Kapoor has now sparked speculations they might be having twins.   Recently during an interview, as the part of the promotional activities of his upcoming film Shamshera, he was asked to play two truths and one lie, to which Ranbir Kapoor replied, “I am having twins, I am going to be part of a very big mythological film,  and I am taking a long break from work.”

Few people tried to decode it by stating that the actor is going to be a part of a big mythological film, which is Brahmastra and he won’t be taking a long break from work since he has Sandeep Reddy Vanga’ directorial venture Animal  which has Kannada lady Rashmika Mandanna in the female lead. Fans are already convinced that  the actor’ statement on having twins is not the lie, but the truth.

A fan wrote, “Long break, that’s a lie,” while another said, “Omg they are having twins guysss that’s the true one.” Another fan said, “Long break from work looks a lie as Ranbir has just returned. It means Alia Bhatt is pregnant with twins.