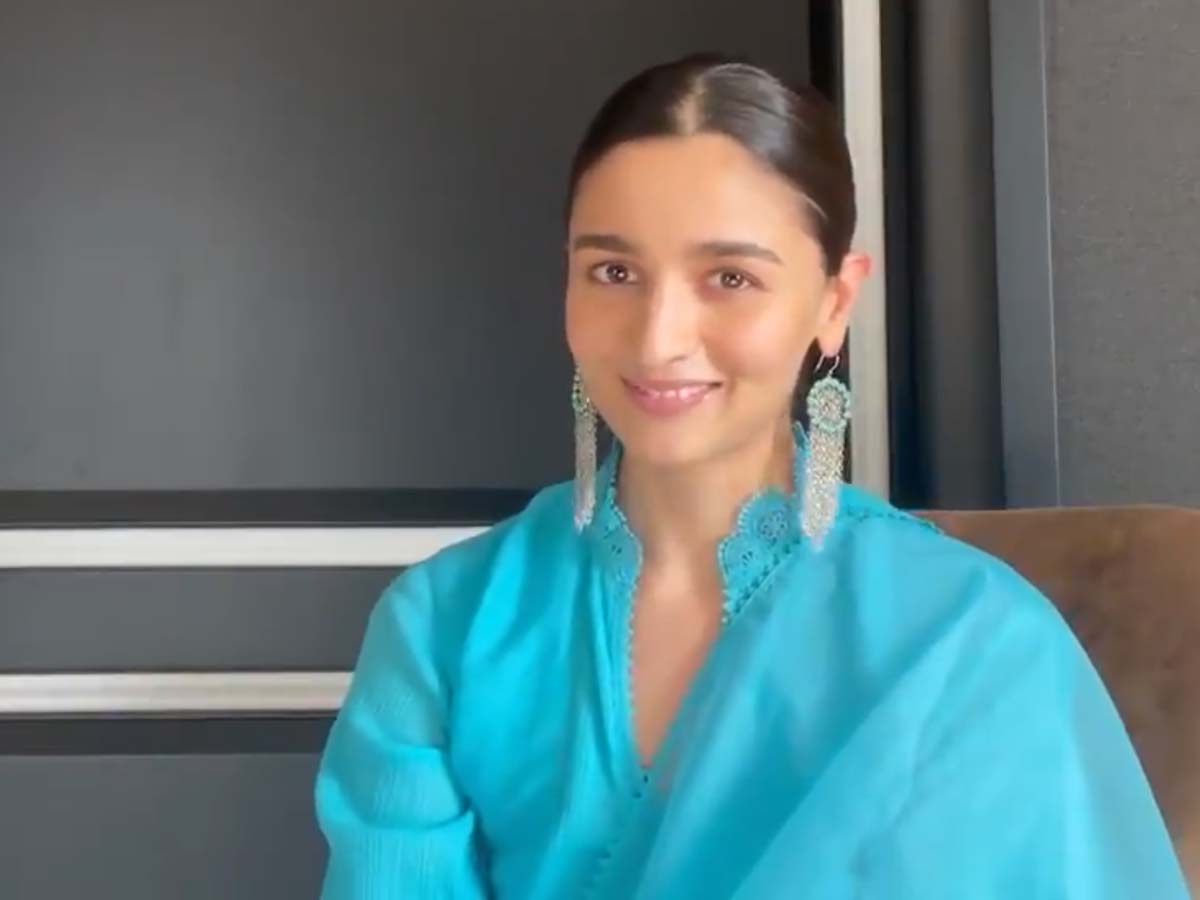 It is known news that in Bollywood, Alia Bhatt is working for her upcoming much hyped movie Gangubai Kathiawadi, helmed by Sanjay Leela Bhansali, which will be released in  Hindi, Telugu and other languages on 30th July and  the  Telugu teaser of Gangubai Kathiawadi  will be screen in the theaters today with Pawan Kalyan’ film Vakeel Saab

Gangubai Kathiawadi’ Telugu teaser will be screened in all the theatres of Power Star Pawan Kalyan and Shruti  Haasan starrer Vakeel Saab.

While her first Telugu film RRR directed by SS Rajamouli will release on October 13th, her Bollywood film Gangubai Kathiawadi will release in Hindi, Telugu and other languages simultaneously on July 30th.

The makers of Gangubai Kathiawadi have already released the Hindi teaser that  grabbed several eyeballs and received positive response by the movie lovers. The movie also has Ajay Devgn and Emraan Hashmi  who will be seen in extended cameo appearances.