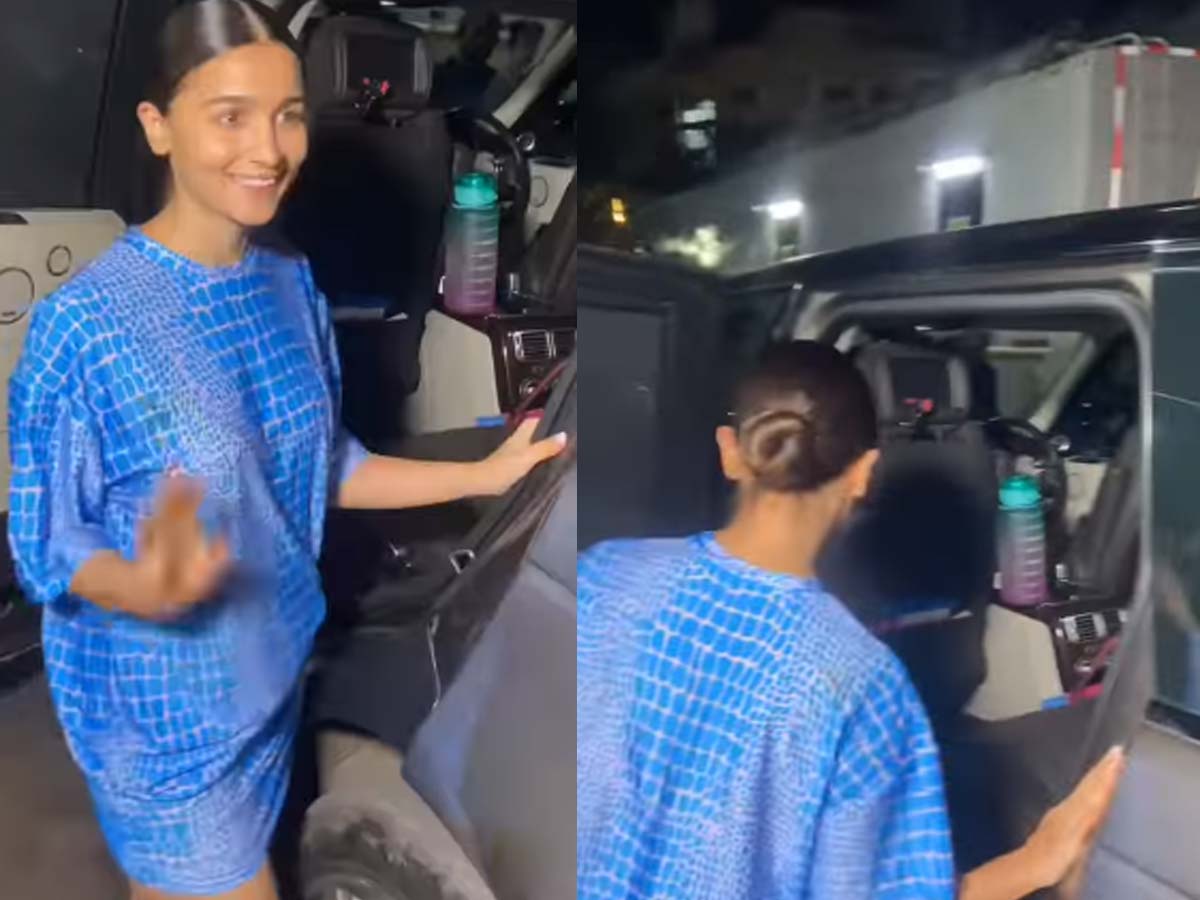 Alia Bhatt impressed the audience with her performance in the role of Sita, though RRR appeared in the film for some time. Alia Bhatt is also getting offers from other languages irrespective of language. Although it was rumored that Alia Bhatt was chosen as the heroine in the NTR – Shiva combination.

It seems that Alia Bhatt has dropped out of the film for some reason. However, it is noteworthy that this star heroine is being trolled by netizens. It is known that this beauty has recently got married to Ranbir Kapoor. A few days after the wedding, Alia and Ranbir got busy with work.

It is noteworthy that some netizens are of the opinion that Alia Bhatt is copying Deepika. Some netizens have made sarcastic comments about Alia Bhatt looking like an old woman. It remains to be seen how Alia Bhatt will respond to these comments.

However, Alia Bhatt fans are frustrated with the negative comments that are going viral. They are commenting that they are deliberately targeting and trolling their favorite heroine.