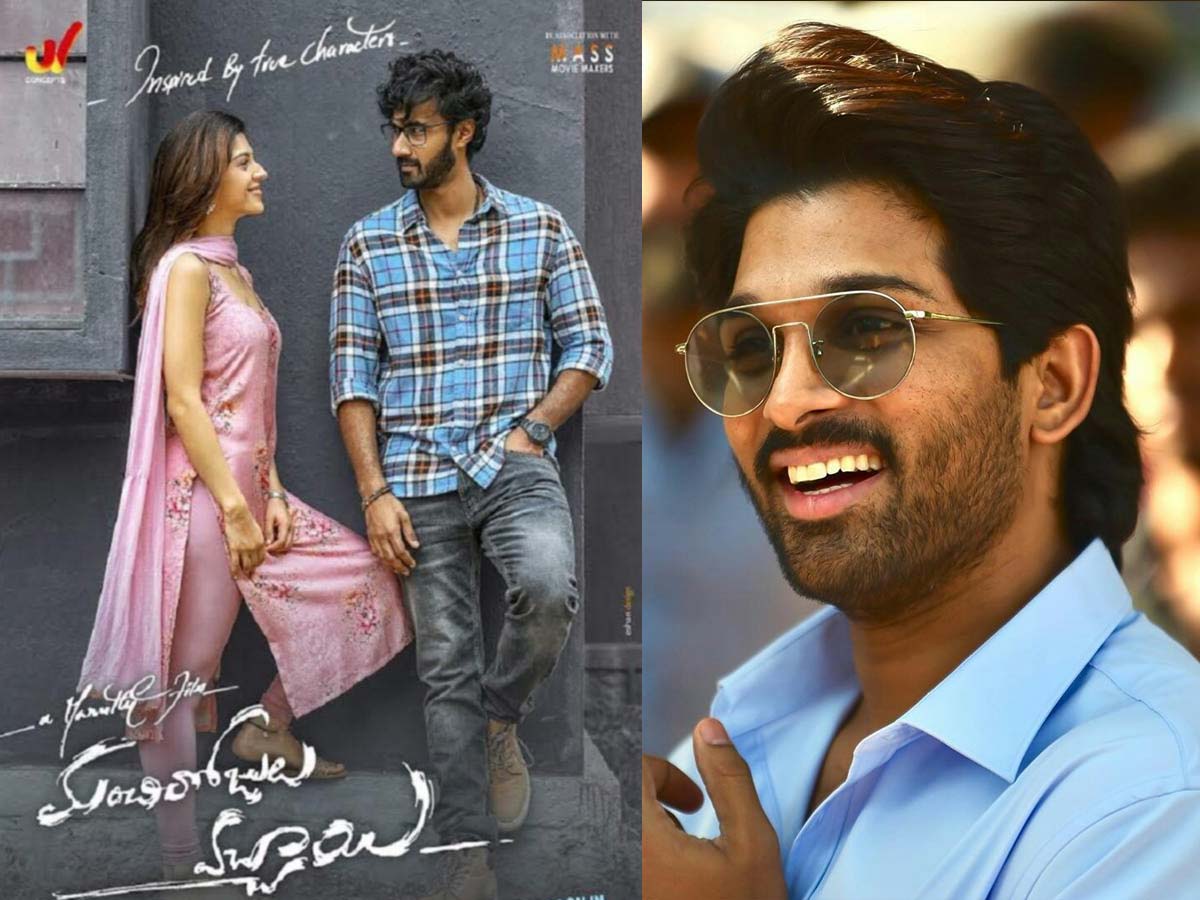 Santosh Shoban and Mehreen Kaur Pirzada are coming up with an out and out entertainer movie Manchi Rojulochaie, which is directed by Maruthi.   The movie is gearing up for the grand release on 4th November on the occasion of Diwali. Today morning Stylish Star Allu Arjun took to his twitter to send the best wishes to the Manchi Rojulochaie.

Pushpa actor Allu Arjun wrote on Twitter: Best wishes to one of my oldest friend dear  director Maruthi. All the best to producer and our well wisher @SKNonline and the entire team of Manchi Rojulochaie.

Maruthi’ directorial venture is having special premieres all over the Telugu states today and on this occasion, none other than Allu Arjun wished the team all the best. The film has the music by Anup Rubens and it is being bankrolled by V Celluloids and SKN and presented by UV Concepts and Mass Movie Makers banners.

Meanwhile, Santosh Shoban was recently seen in romantic entertainer Ek Mini Katha and  he will be next seen in Prem Kumar and Nandhini Reddy directorial Anni Manchi Sakunamule.