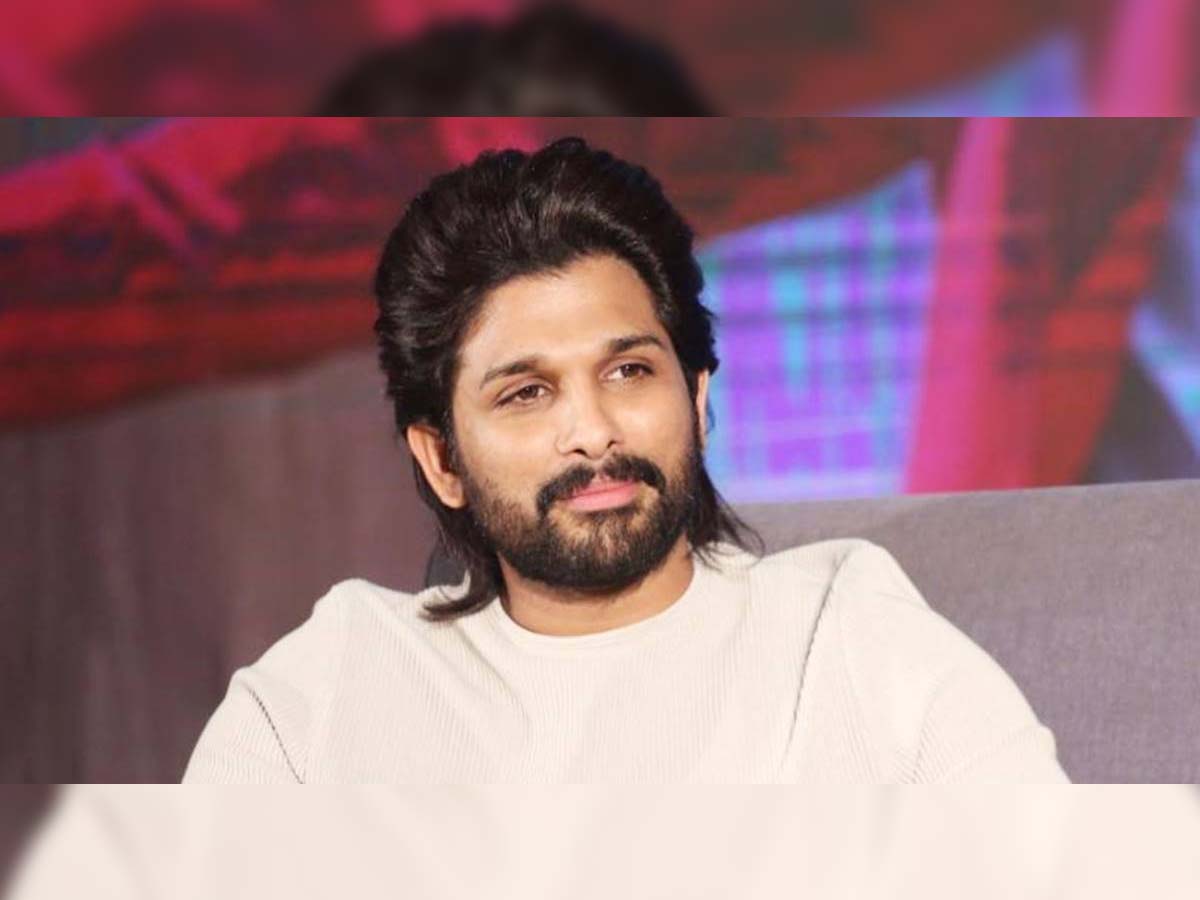 Stylish Star Allu Arjun is celebrating his birthday today. He turned 38 on 8th April. He started his career in the film industry with the movie Gangothri which was released in 2003. He is known for acting in Arya, vedam, Julai, Sarrainodu, Race Gurram, Rudhramadevi and he was last seen playing the lead role in  Trivikram Srinivas’ directorial venture Ala Vaikunthapurramuloo which was a blockbuster at the box office.

But there is no confirmation from Allu Arjun and his team regarding the loss of the mobile phone.

On the occasion of teaser launch event, Sukumar said,  While  Allu Arjun was known as the “Stylish Star” so far, from now on he will be tagged as the “Icon Star”. On the otherside, Allu Arjun said, “This birthday is special for two reasons, one is the Pushpa teaser and the other is the fact that my life took off with Sukumar sir’ directorial venture Arya. That film got me the title of Stylish Star but today, and for the future, I have got a new title of ‘Icon Star’.