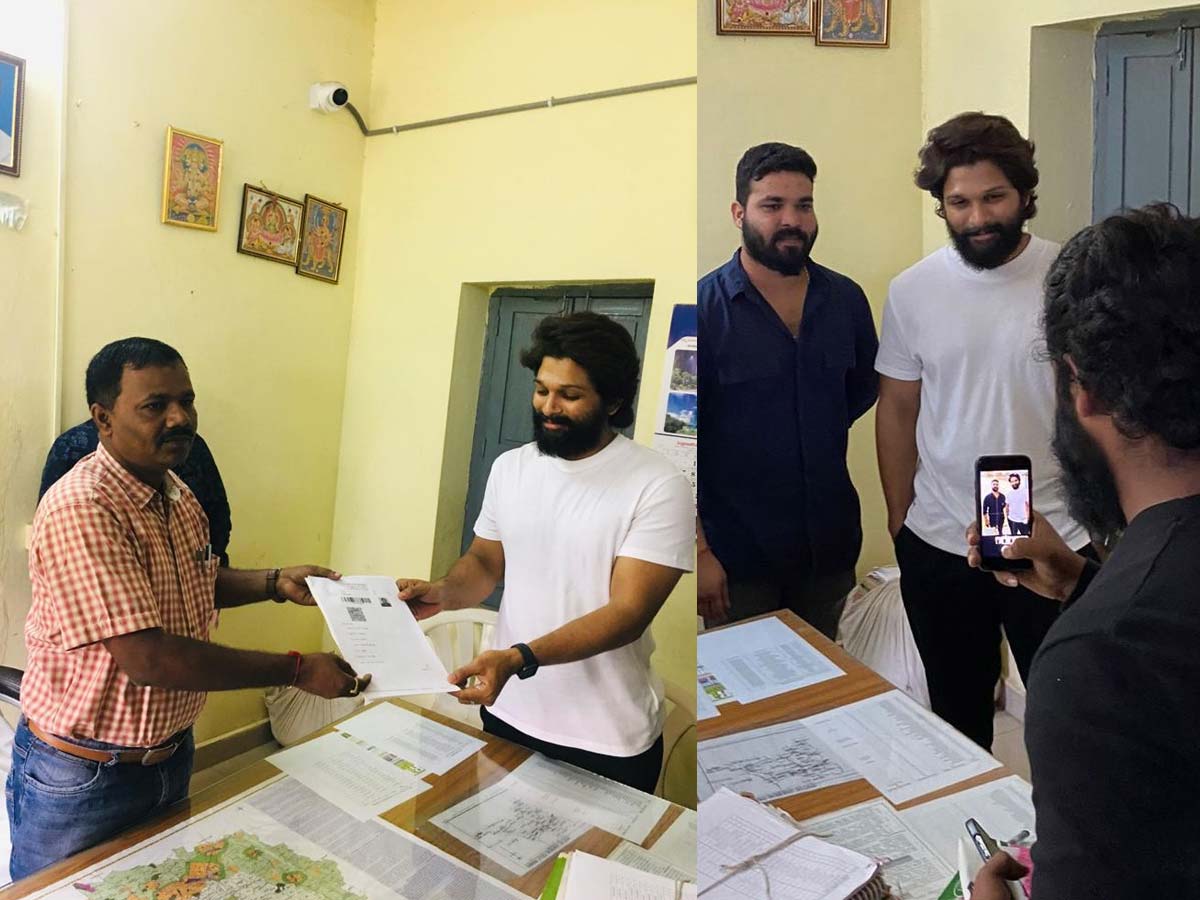 Allu Arjun buys land: The demand for the agricultural land or farmhouses has increased in Hyderabad after the outbreak of Corona, most people preferred to spend time in their farmhouses with families and friends instead of confining to houses in the core city. Most of them started organic farming and produced the fruits and vegetables on their own. Even though farming barely gets them a decent income, the celebrities of Tollywood seem to love it.

It is known that Mega Power Star Ram Charan also has a farm in Kokapet and Upasana in Moinabad. Power Star Pawan Kalyan is also popular for spending most of his free time in his farmhouse. Jr NTR also  purchased 6.5 acres of agricultural land to do organic farming for his family near Shankarpally Mandal, the outskirts of Hyderabad.

On the work front, Allu Arjun is working with Sukumar for Pushpa: The Rise which has Rashmika Mandanna in the female lead role and it is bankrolled by Mythri Movie Makers.