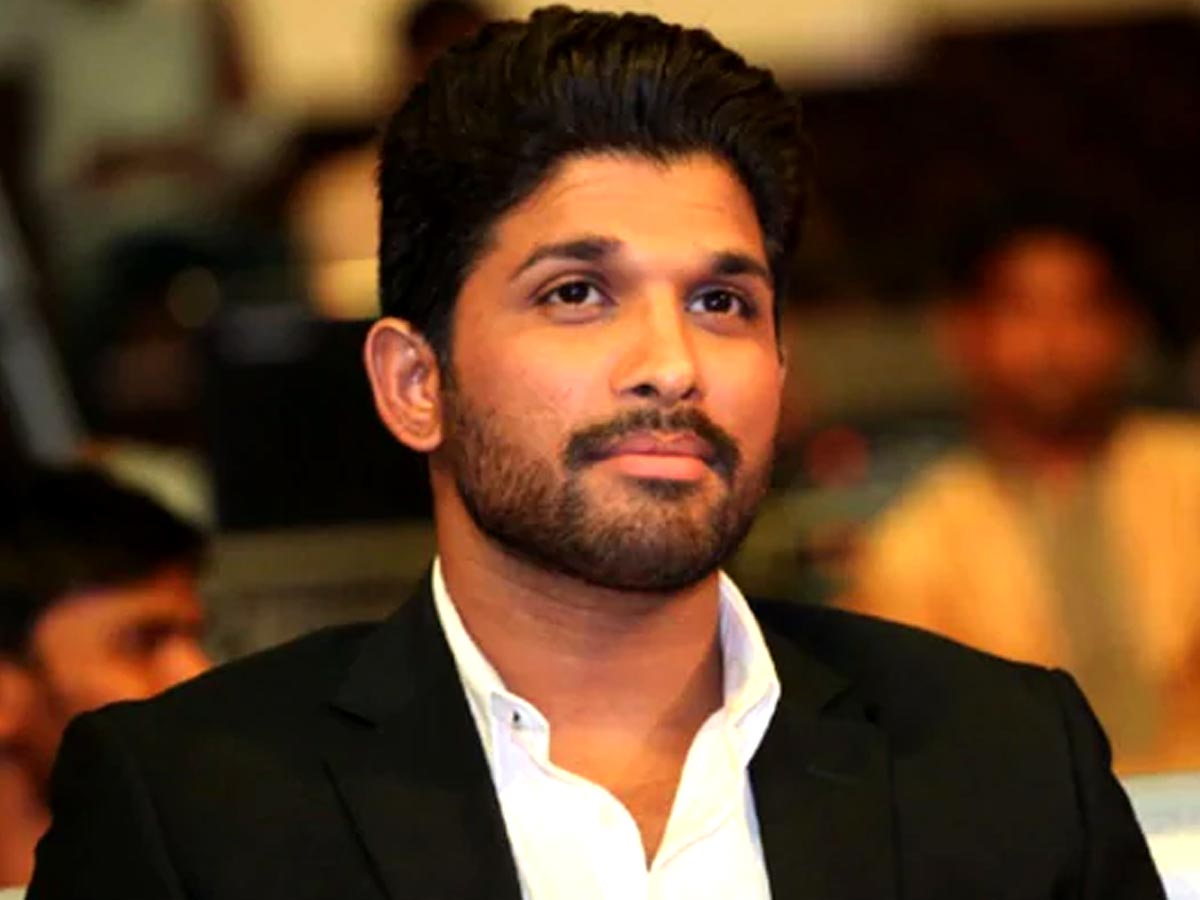 If ongoing buzz in  the media and the film industry are to be believed, Stylish Star Allu Arjun has given a nod for a project which will be helmed by none other than Boyapati Srinu, who is known for helming mass masala movies. The discussions about the script are happening  and Allu Arjun is planning to start the shoot of this project from next year.  The upcoming drama is said to be a stylish action entertainer and  it will be bankrolled under the banner of  Geetha Arts.

The sources say that  Allu Arjun will commence the shoot after he completes a major portion of Icon shoot. The official announcement regarding Allu Arjun and Boyapati Srinu’ project will be made soon. Currently Boyapati is working with Nandamuri Balakrishna for a film Akhanda, which also has Pragya Jaiswal as the leading lady and Srikanth a villain.

On the otherside, Allu Arjun is currently working for Pushpa in the direction of Sukumar. Recently the makers canned action sequences  in which  Allu Arjun and  antagonist Fahadh Faasil participated. Pushpa: The Rise is slated to hit the theaters on the occasion of  Christmas.  After wrapping up Pushpa,  Allu Arjun will announce Icon in the direction of Sriram Venu  which is bankrolled by Dil Raju.