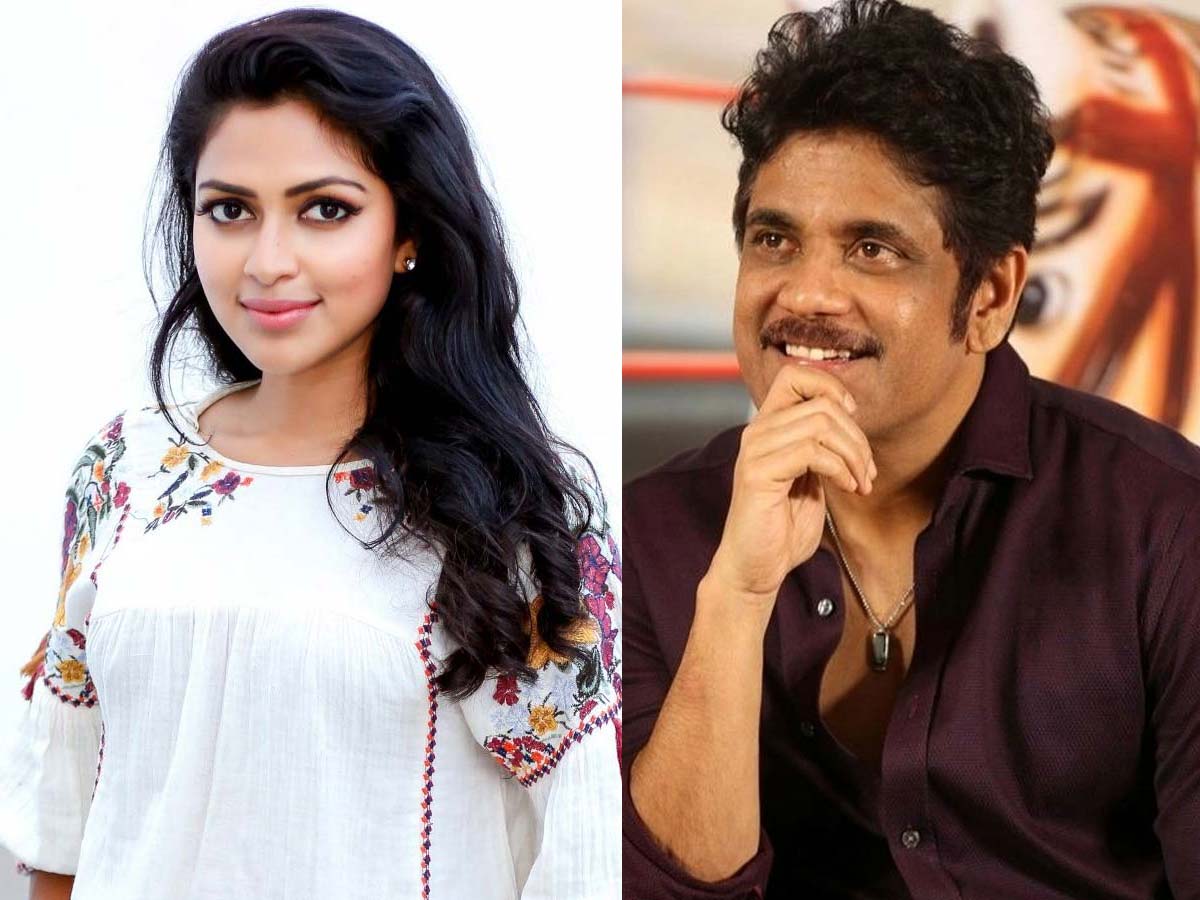 The Ghost is touted to be an action-thriller  that features  King Nagarjuna in the  lead role and the actor will be seen in the role of a retired RAW officer based in London.  The upcoming film which is being helmed by Praveen Sattaru, It is likely to have several realistic yet intense action scenes and cater to the urban mass audience.

The film stars Gul Panag, the popular heroine of Bollywood, who is known for acting in  Dor and Rann. Kajal Aggarwal was  on the board to play the female  lead. As the actress is expecting her first baby, the makers replaced her with Amala Paul a few days back.

But now, even Amala Paul is  also out of the film as she has demanded huge remuneration to share screen space with Nagarjuna in The Ghost.   Now the reports are coming that the makers are in talks with other heroines for this film.

The film makers of The Ghost are in the shock after seeing  the remuneration, Amala Paul quoted. The Ghost is currently progressing at Ramoji Film City, where the makers are canning a few crucial scenes involving Anikha Surendran.  The source says that the director Praveen  Sattaru is determined to wrap up the entire shooting by December.

Trolls attack on Amala Paul for bikini look, she slams in her own style