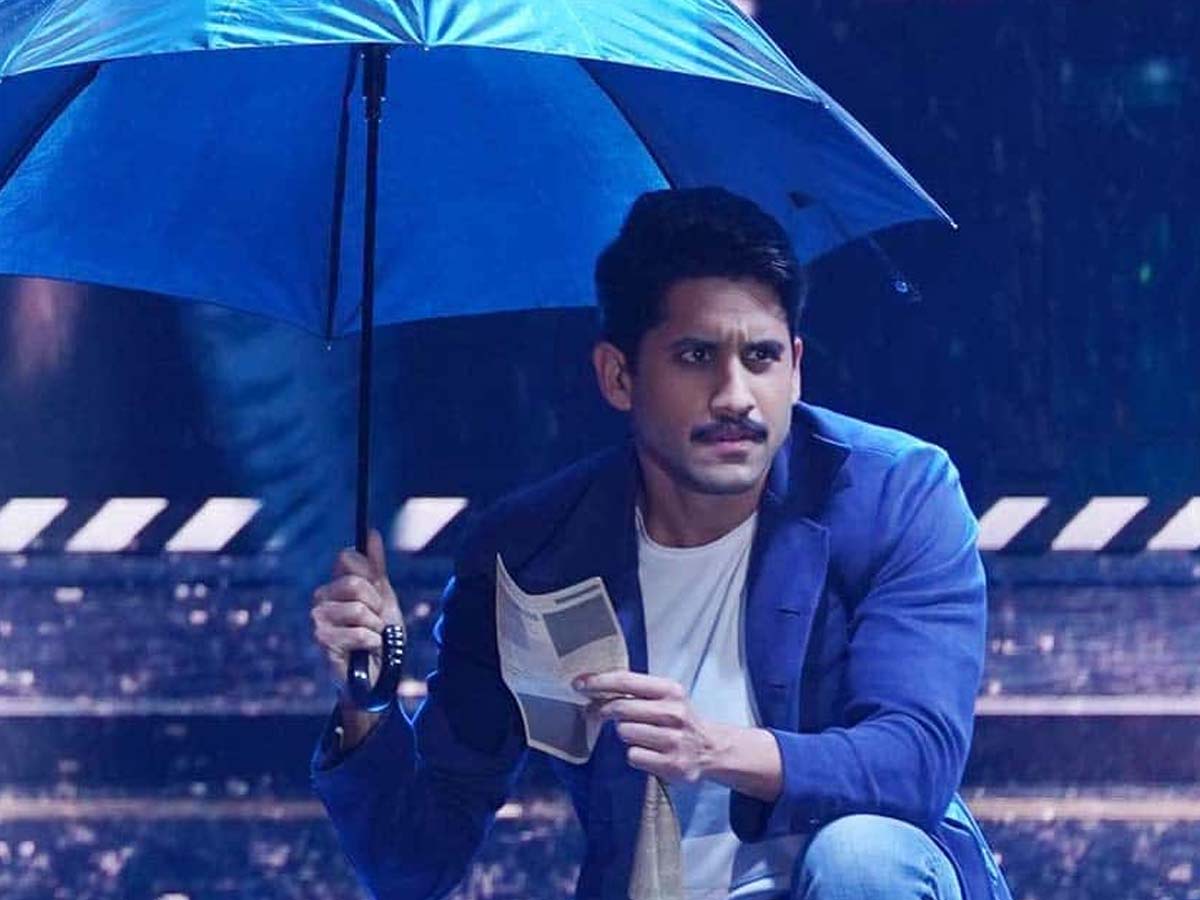 Dhootha is an Amazon Prime video’s original series that is being made on a large scale, under the direction of Vikram Kumar. It is in the last leg of its shooting phase and plans are being made for its release.

To our surprise, Naga Chaitanya will also be seen in another film Thank You that is directed by Vikram Kumar as well. Currently Chay is engaged with the film’s promotions, as its release date is nearing. Thank You will occupy theatres on the 22nd of this month.

At the time of promoting Thank You’s content, Naga Chaitanya revealed that there is no female lead for his web series Dhootha, and as its shoot has come to its final stage, the makers are looking to release it in January 2023 or within the first quarter of the year.

Touted as a supernatural series that is being presented by Amazon Prime, Dhootha is all about motionless objects getting possessed which unleash ravagement on people who commit terrible sins. Parvathi Thiruvothu, Prachi Desai, Priya Bhavani Shankar and Tharun Bhasker are the supporting artists. North Star Entertainment bankrolled the series.