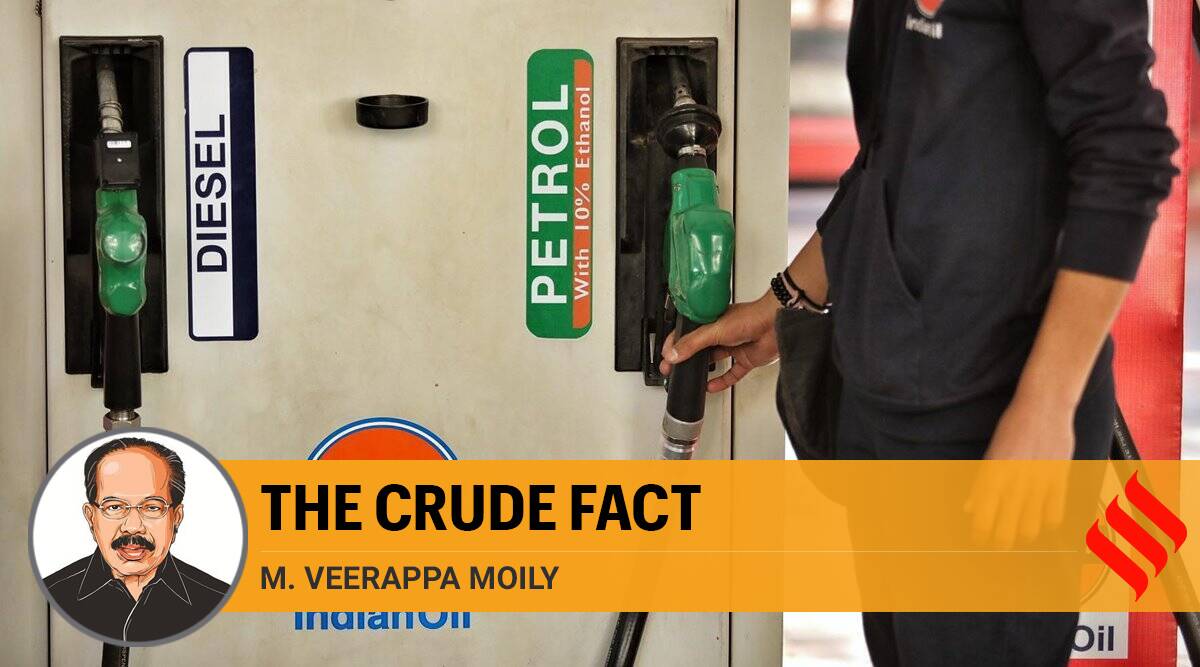 Instead of passing on the benefit of low crude price to consumers, fuel is being brutally taxed by the present regime. Today, India has one of the highest rates of taxes on both petrol and diesel. 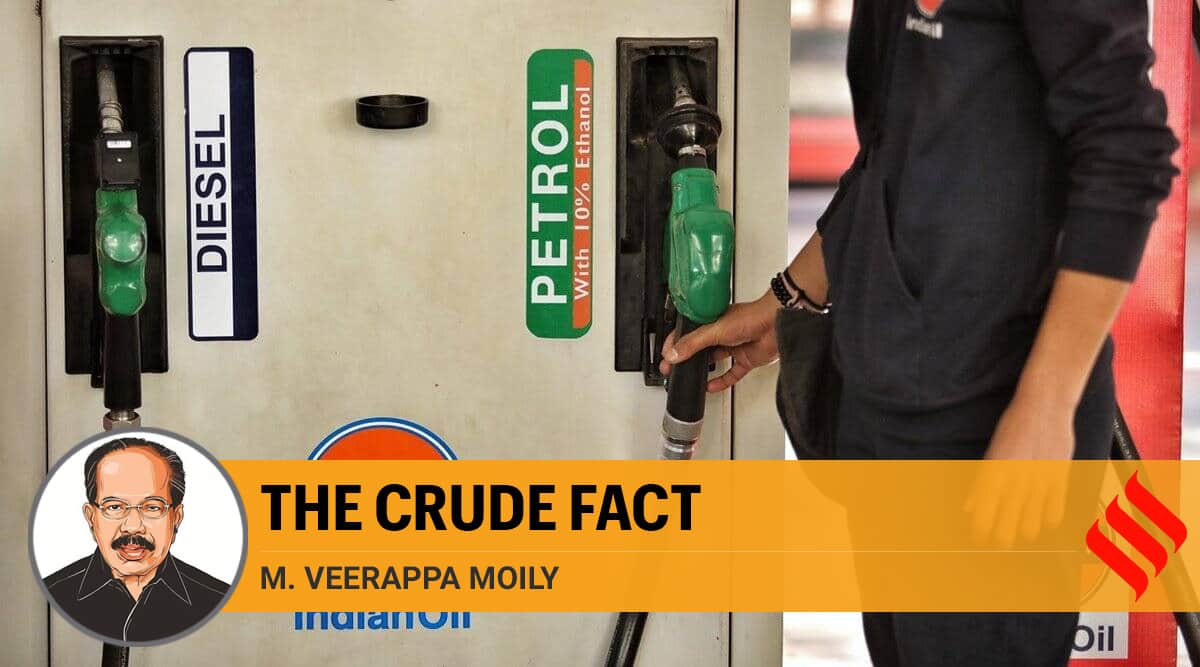 The retail prices of automobile fuels have been skyrocketing and have reached record highs ever since the NDA came to power in 2014. Due to mismanagement by the NDA, petrol is now sold at Rs 100 per litre while international crude prices are just above $60. In comparison, during 2012-2013, petrol was sold at Rs 66.06 and diesel at Rs 48.63 per litre as against a crude oil price of $108. Prime Minister Narendra Modi terms it as a failure on part of the UPA. This is a travesty of the truth.

In 2018, the petrol price in India was the highest in South Asia despite crude oil prices being at $56.43. Even while having the advantage of low crude oil prices of $46.17 per barrel in 2016 and $47.56 in 2017, petrol prices were as high as Rs 60 and Rs 62 per litre respectively. Despite crude oil price peaking at $105.82 in 2014, the administered pricing mechanism introduced by UPA II ensured low petrol and diesel prices in the country, while the NDA government has utilised low oil prices to achieve fiscal targets instead of shielding the consumers from volatile international oil prices through a price stabilisation fund.

Following the report of the Expert Group on Viable and Sustainable System of Pricing of Petroleum Products, petrol price was freed and linked to the import price of crude oil and was market-determined. Domestic prices of petrol and diesel are revised by oil marketing companies based on the changes in international prices. But instead of passing on the benefit of low crude price to consumers, fuel is being brutally taxed by the present regime. Today, India has one of the highest rates of taxes on both petrol and diesel. The central government and several state governments have significantly increased the duties on petrol and diesel as a way to boost revenues. The excise duty levied by the Centre is the biggest component of the price of petrol.

During UPA 2, it was the government that was subsidising fuel prices. Now, it’s the retail customers paying for the government. LPG cylinder prices have gone up sharply — the biggest hike in six years. State-run oil marketing companies in February 2020 had sharply hiked the prices on non-subsidised LPG cylinders.

The launch of the Direct Benefit Transfers for LPG (DBTL) Scheme in 2013 began a new era of providing subsidy directly to consumers. Increasing the number of subsidised LPG cylinders for domestic consumers, completing the Dabhol-Bengaluru natural gas pipeline project, laying the foundation stone of 9 MMTPA Rajasthan Refinery project, making substantial progress on projects under implementation, introducing transparency and consumer-friendly measures like LPG connection portability, commencing the sale of 5 kg LPG cylinders from retail outlets, are some of the important decisions and achievements of UPA-I and UPA-II. But during the NDA regime, the exploration of oil by both the public and private sector has come to a grinding halt. The import of oil has galloped.

UPA-II also made attempts to evolve a policy to increase indigenous production of oil and gas in the country to bring down imports to zero by 2030. UPA-I and UPA-II also took effective steps to double the refining capacity of the Paradip Refinery and the MRPL in Mangalore and Cochin as well as other refineries in the country. The Barmer Refinery in Rajasthan was also sanctioned to take advantage of crude availability in the region. The UPA-I and UPA-II regimes also constructed three caverns with huge Strategic Storage Reserves (SPR) at Visakhapatnam, Mangalore and Padur in Udupi. These capacities (5.33 million tonnes) have not been optimally utilised.

It was the UPA-II government that started a push towards natural gas by building a network of pipelines of about 17,500 km and laid down a road map to expand this to around 31,757 km with a total design capacity of 721 million standard cubic meters per day (MMSCMD) by 2017, reaching 815 MMSCMD by 2029-30. India could see the share of natural gas in its energy basket rise to 30 per cent if we invest in gas exploration, incentivise companies through viable gas pricing and develop gas infrastructure and supply.

In January, Goldman Sachs estimated Brent crude oil price will reach $65 by the middle of 2021, as demand gets a boost from the roll-out of COVID-19 vaccines, and a limited increase in supply from the OPEC countries. With global crude prices shooting up, there is a high chance that fuel prices will increase across the world.

The prime minister has hinted that the petroleum sector may be brought under GST. But a half-baked GST has already disrupted the economy. Unless GST is reformed, including petrol is likely to create havoc in all sectors. Even as the war against COVID-19 is not yet over, the consistent hiking of the prices of petrol and diesel by the Modi government is only adding to the woes of the people.

This article first appeared in the print edition on February 23, 2021 under the title ‘The crude fact’. The writer is former Union Minister for Petroleum and Natural Gas