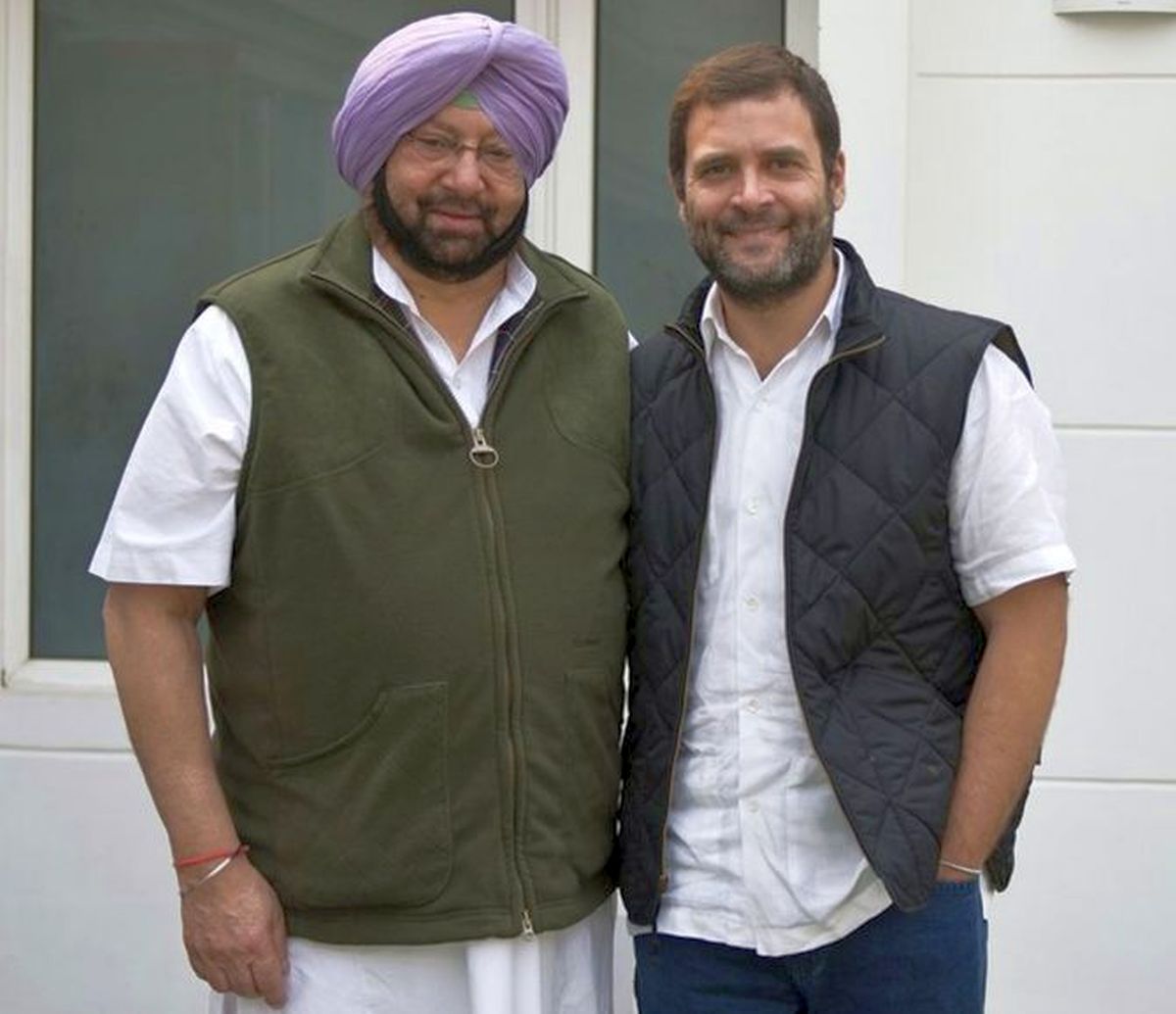 king a lead in resolving party’s problems in Punjab, Congress leader Rahul Gandhi held meetings with leaders of state in the national capital on Monday as part of efforts to bring greater cohesion in the state unit ahead of assembly elections next year and resolve factional issues and “infighting”.

Punjab Chief Minister Captain Amarinder Singh and Congress leader Navjot Singh Sidhu have not met Gandhi after the three-member panel was formed to resolve the issues concerning the state unit.

According to sources, Rahul will also meet other leaders from Punjab including MLA Pargat Singh, who has been at loggerheads with the chief minister.

Sources said the leaders who had sought time to meet Rahul Gandhi amidst the ongoing controversy in the Punjab Congress have been called.

Rahul Gandhi had earlier talked to the MLAs over the phone ahead of the meeting of the All India Congress Committee panel on Punjab.

Gandhi had also met with the three-member panel for Punjab twice after they have submitted the report to Congress president Sonia Gandhi.

Punjab is crucial for Congress as it is one of the few states where the party is in power and the outcome will have an impact on the party’s prospects outside the state also.