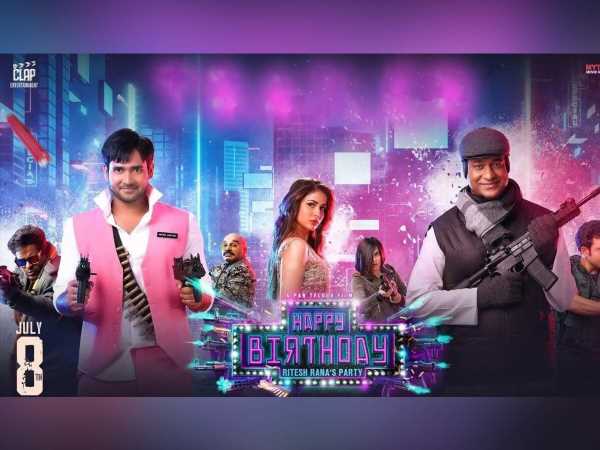 Gorgeous Tollywood actress Lavanya Tripathi is going to be seen in her upcoming crime comedy film Happy Birthday. The film is up for theatrical release on the 8th of July. So, following the current trend, the makers of the film have sold the post theatrical rights of the movie to a popular OTT giant.

The movie also has Gundu Sudarshan, Satya, Vennela Kishore and others in supporting roles. Naresh Agastya is the leading light alongside Lavanya Tripathi. Suresh Sarangam has done cinematography for the film. And, Karthika Srinivas possessed the editing works.