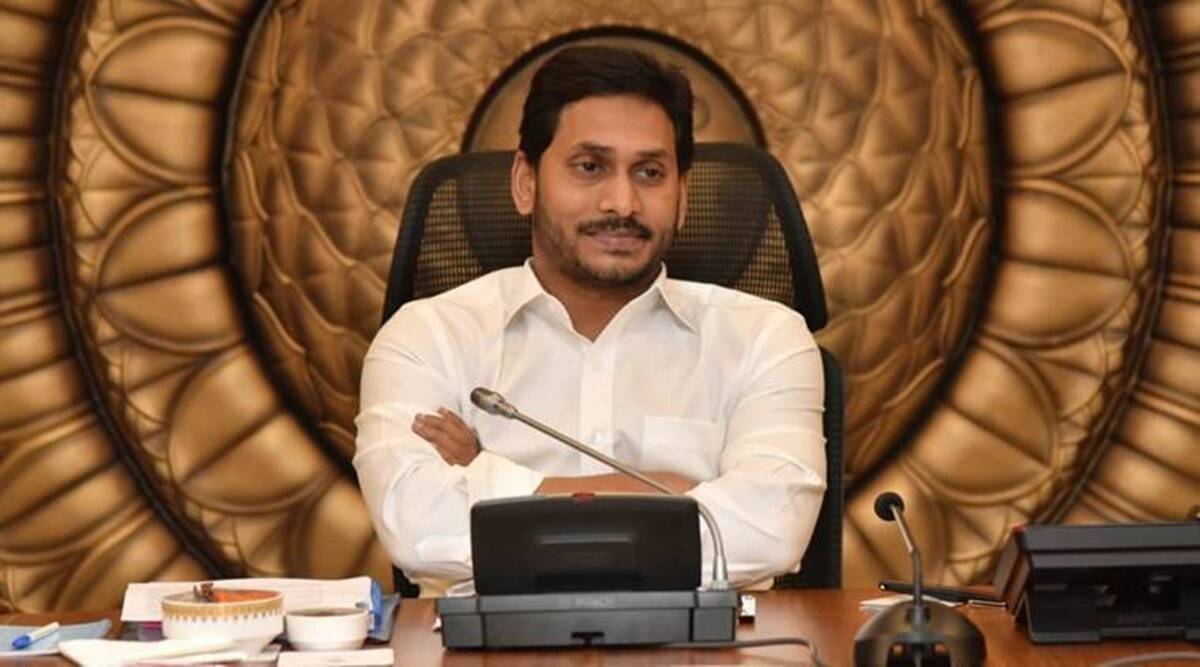 The YSR Congress Party government had passed the statutory resolution in January 2020 under Article 169(1) of the Constitution, seeking that the Council be abolished. 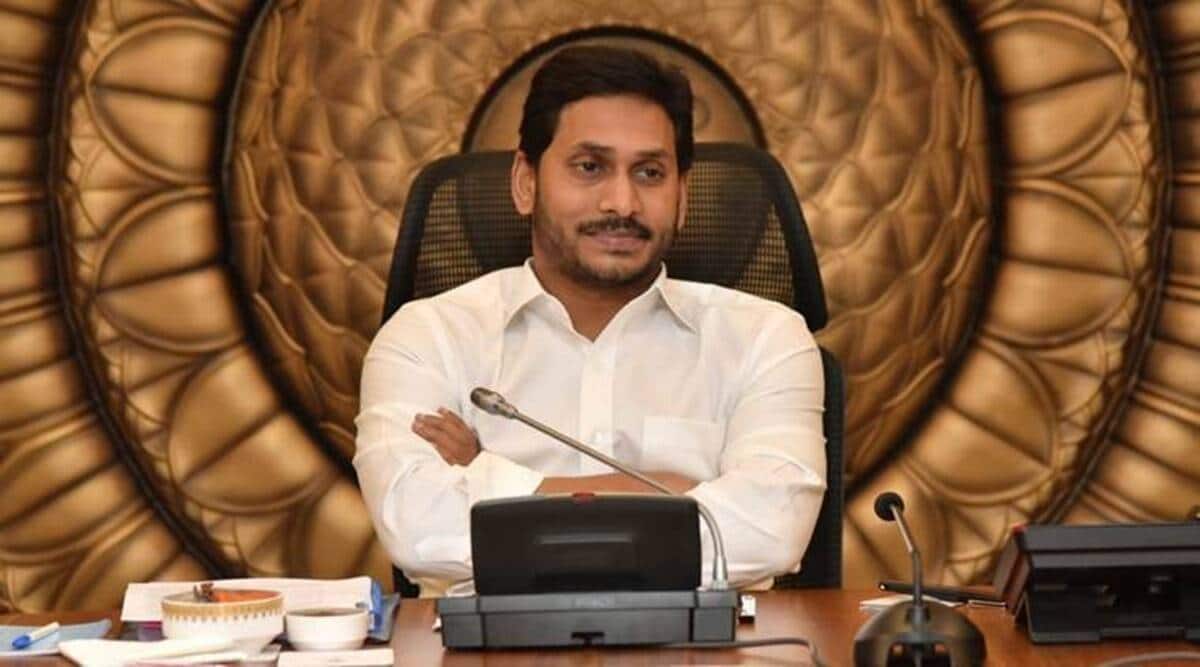 A day after passing a Bill to repeal two laws that were cleared last year as part of the YSRCP government’s contentious move to set up three different state capitals, the Andhra Pradesh Legislative Assembly on Tuesday unanimously adopted a resolution to withdraw an earlier resolution seeking abolishment of the Legislative Council.

The YSR Congress Party government had passed the statutory resolution in January 2020 under Article 169(1) of the Constitution, seeking that the Council be abolished. Moving the latest resolution to withdraw it, Minister for Finance and Legislative Affairs Buggana Rajendranath said the government decided to withdraw the earlier resolution due to the prevailing ambiguity and dilemma over the functioning of the House in the wake of no response from the Centre so far.

According to the minister, the decision to abolish the Council was taken to remove intentional and avoidable delays in the passing of Bills.

“Despite constant persuasion of the matter at various levels and an elapse of a considerable period of time of one year and ten months, there was no action from the Centre,” he said. The minister added that the Council had been functioning and discharging its bounden duties in the meantime.

“However, there was uncertainty among the members over the inordinate delay as the matter was kept pending with the Union Home Ministry and there being no time-frame for the process to be completed, it was considered necessary to put an end to the prevailing situation of uncertainty and ambiguity, which has been affecting the dignity and decorum associated with the Council and its members,” he added.

The AP Assembly had passed the resolution seeking to abolish the Council just days after the YSRCP government failed to pass two crucial bills on its plans to have three capitals. The 58-member Upper House, dominated by the Opposition TDP at the time, referred the AP Decentralisation and Inclusive Development of All Regions Bill, 2020, and the APCRDA (Repeal) Bill to the select committee. Earlier, the Council was revived by Chief Minister Jagan Mohan Reddy’s late father and former chief minister Y S Rajashekhara Reddy in March 2007.