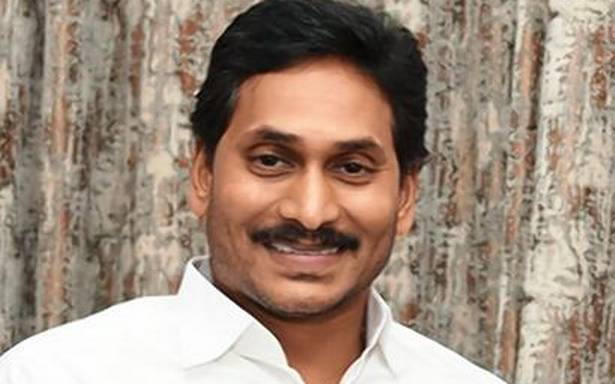 Minister for Panchayat Raj, Peddireddy Ramachandra Reddy will be the party in-charge for the bypoll.

Minister for Panchayat Raj, Peddireddy Ramachandra Reddy will be the party in-charge for the bypoll.

On the occasion, Jagan Mohan Reddy directed the party leaders to ensure the voting percentage and majority increased. He said a collective effort should be made to achieve a majority higher than 44,000 votes registered in the 2019 elections.

He instructed the party leaders to coordinate with all communities and assign responsibilities of each mandal to party leaders.

The CM ordered that the leaders should visit each house at least three to four times and encourage people to vote and highlight the slew of welfare schemes being implemented by the government.