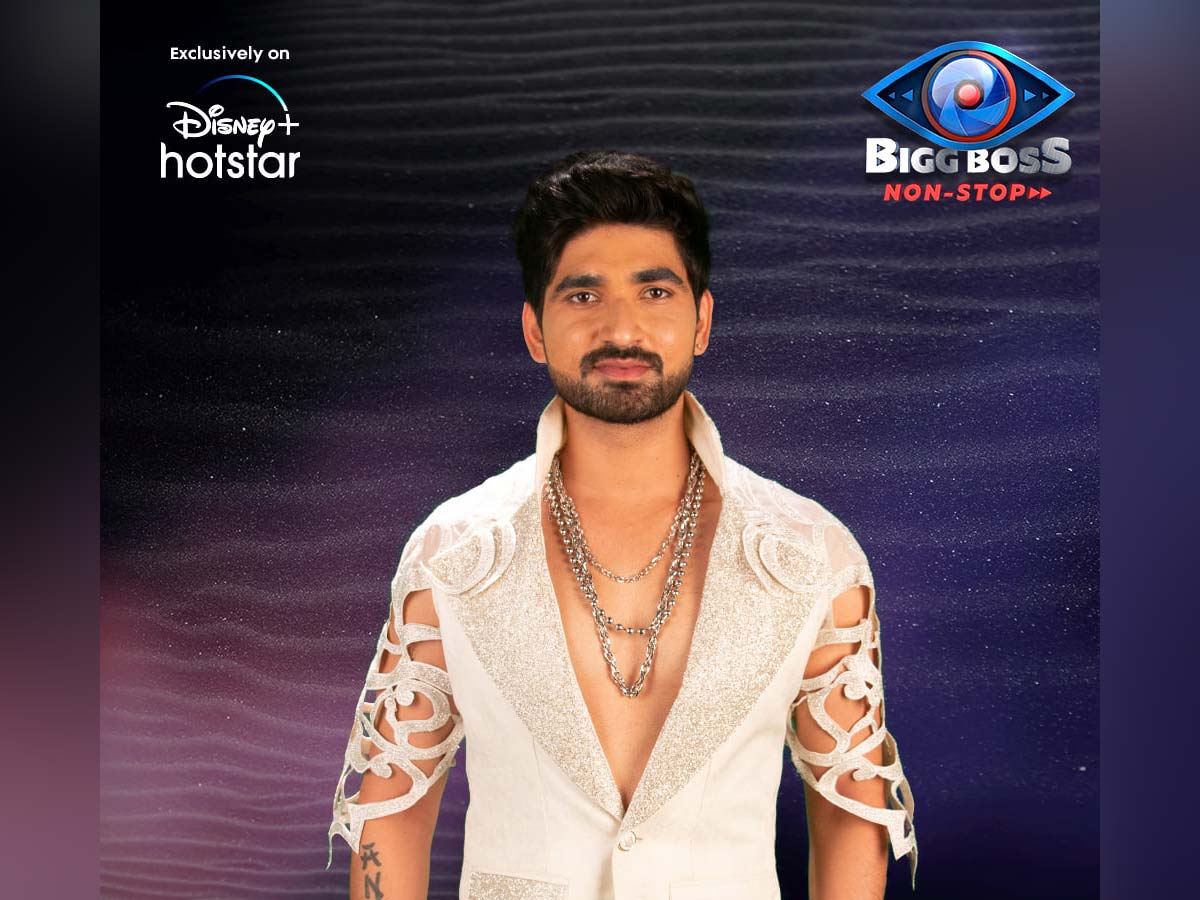 Anil Rathode took over as captain for the second week in a row at Bigg Boss Non Stop House. Actually he lost in the middle of the Task. But, became captain.

In fact six people participated in the captaincy task. Ariana, Hamida, Chaitu, Shiva, Anil and Srirapakalu from the seniors played the task. This is where you walk on the tiles in the garden area and fill the container with liquid without having to set foot in the lava below i.e. on the floor.Bigg Boss said those whose containers have the most liquid should be considered in the last round.

However, Tejaswi, who is the director, said that if the leg is down from the first, it will be out. With this, Srirapaka was out in the first round. After that Hamida, Ariana, got out of the game. Tejaswi, the director, told Chaitanya not to miss the game when he stepped down. The other two played the game for a long time.

While in the middle, Mahesh Vita objected to Anil as you stepped down your foot. This is where Anil puts his foot down showing that I am balancing, but if it slips it will be like this. Then the game is on pause. But actually, Anil stepped down and started arguing that the task was actually lost. The game continued with Anil saying that Teju was giving him another chance as the director.

Anil, who was up to Lost, was walking close to the tiles again on the floor when this time Tejaswi, who saw the leg being lowered as light, told Anil to get out. With this eveyone thought that anchor Shiva is captain of the house. But, Akhil said that in order to see the liquid in the container, it has to be decided by the two who are in the Lost. The director Teju saw the liquid in the container.

So, Finally, Anil Rathod was announced as the captain as he had more liquid than in Shiva’s container. It is said that Anil Rathod became the captain even though he faltered in the task. If he escapes elimination this time, he will escape the nominations and stay in the house for another week. That’s the matter.