The Delhi High Court, on Tuesday, posted the plea filed by noted animal rights activist Gauri Maulekhi seeking a ban on slaughtering of poultry birds in and around Ghazipur poultry market for hearing on January 19.

A Bench of Chief Justice D.N. Patel and Justice Jyoti Singh said it will hear the application along with the main petition, which is already listed for hearing on January 19.

Ms. Maulekhi, in her latest application, has highlighted that there has been a bird flu/avian Influenza outbreak in the country that has led to death of thousands of birds. She said that States such as Rajasthan, Kerala, Madhya Pradesh, Gujarat, Himachal Pradesh, Punjab and Haryana have already culled thousands of birds and animals.

She said in the past, Ghazipur market has been the epicenter of avain flu outbreak in Delhi. Ms. Maulekhi contended that in the absence of any health check of birds and the unhygienic conditions in which the Ghazipur poultry market operates, avian influenza can easily spread and could pose severe danger to public health and safety.

The application was filed in her main PIL, filed in 2018, in which she had highlighted the rampant illegal slaughter of approximately 2.5 lakh poultry birds everyday by wholesale traders in Ghazipur in violation of norms and regulations. 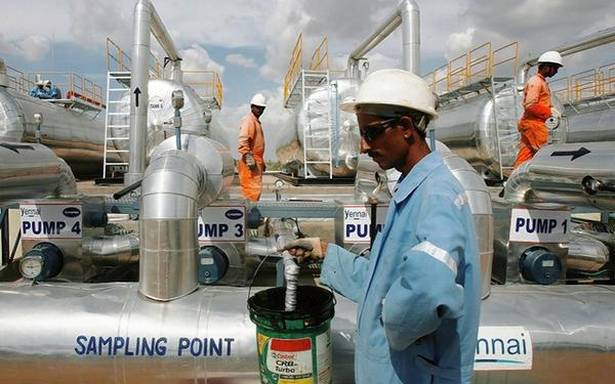