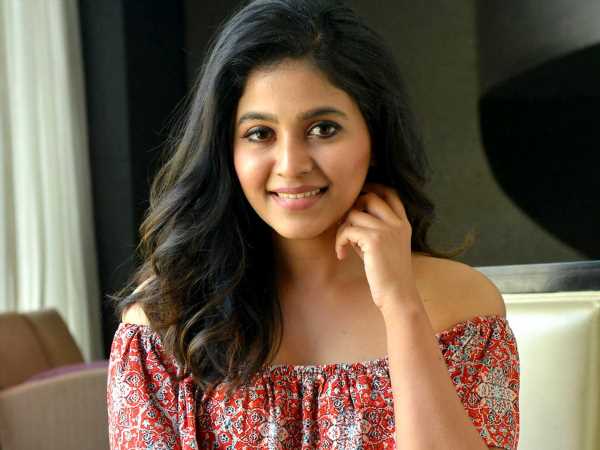 Earlier it was rumored that actress Anjali and Jai were in a relationship. However, both the stars had remained tight lipped about whether they were dating or not.  Recently during the media interaction, Anjali revealed that she is not ready to accept a script that does not impress her. When she was asked about her personal life, to which she replied that she is not ready to open up about her personal life but she admitted that she was in a relationship. Balloon lady Anjali called it unfortunate and it did not materialize.

Anjali and Jai were one of the much talked about couples of all time.   But  Jai and Anjali had parted ways for unknown reasons.   Both were last seen working together in director Sinish’  horror thriller drama Balloon. Anjali is now focusing on her career  in the film industry as she has an exciting line up of films.

Earlier during an interview, Anjali had said that she has never told the media that she is dating Jai.

On the work front, Anjali  is currently working for her next Telugu film Anandha Bhairavi.  She is also working with Power Star Pawan Kalyan in the court room drama  Vakeel Saab, which is remake of Hindi film Pink. Anjali praised Pawan Kalyan for his simplicity and expressed her confidence in having a long career in South Indian Film Industry.