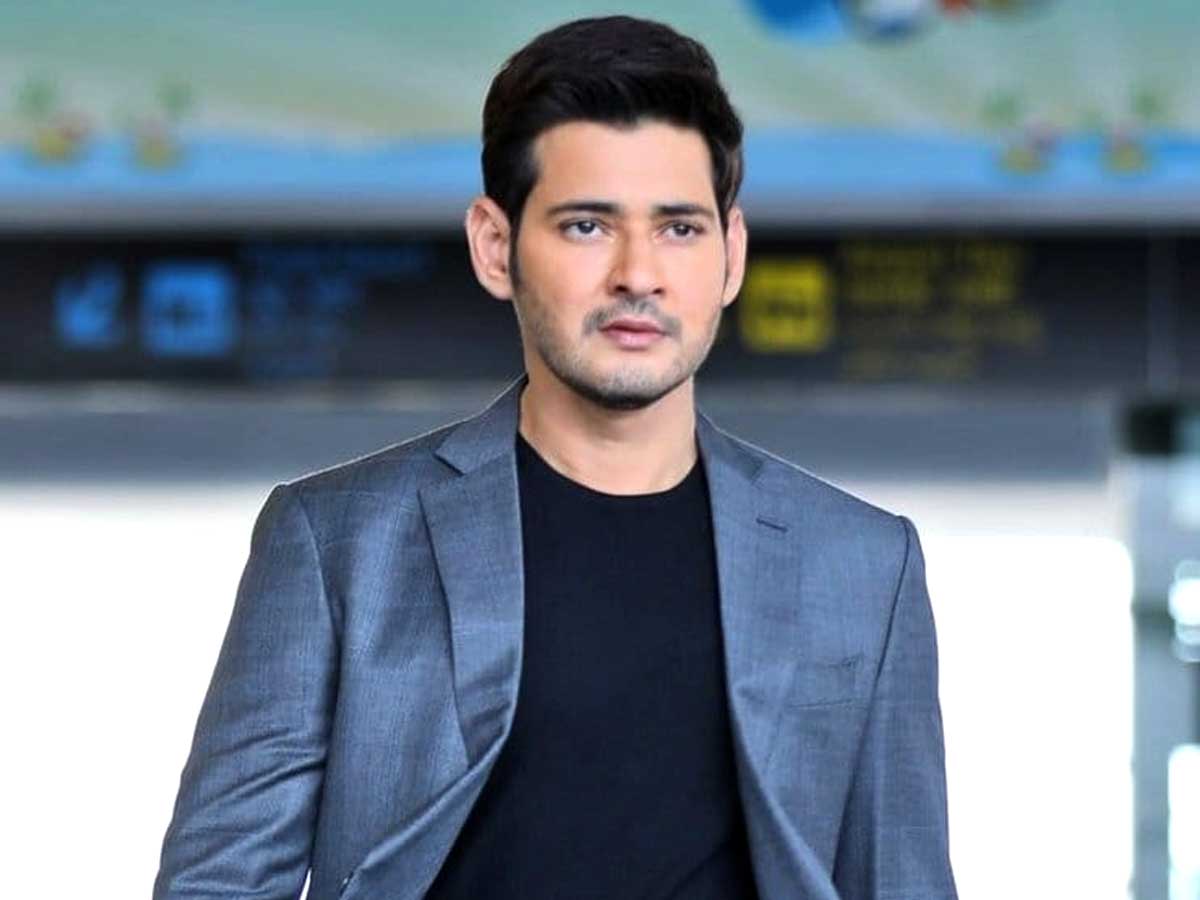 Sarkaru Vaari Paata, starring Telugu Superstar Mahesh Babu and national award winning actress Keerthy Suresh, is running well at the ticket windows everywhere. The movie which was released on 12th May is doing fantastic collections at the worldwide box office.  The Parasuram Petla directorial venture  has made the headlines again. And now there is another good news for Mahesh Babu fans.  Finally, the most-awaited song Murari Vaa is added to Sarkaru Vaari Paata, running successfully in theaters.  With this move from the maker, the audiences  will watch the film one more time. Those, who eagerly waited for Murari Vaa can watch it on big screens now.

The big budget drama is produced by Mythri Movie Makers in association with 14 Reels Plus and GMB Entertainment. S Thaman scored music for the film.  Apart from the lead actors, the movie also has Subbaraju, Samuthirakani, Nadiya, Vennela Kishore, and others in the important roles.