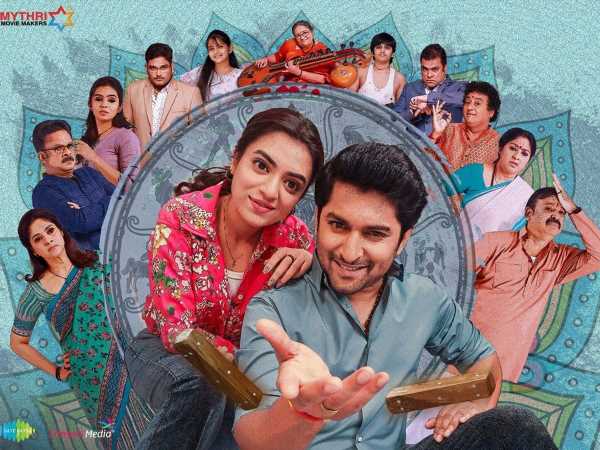 Ante Sundaraniki  Box office Collections:  Natural Star Nani came up with the romantic and comedy movie Ante Sundaraniki   this time which was released yesterday and won the hearts of the movie lovers. The movie received positive response by the movie lovers and the critics on its opening day.  The movie has also started out with a bang all over its areas of release.

As per the latest update, the film Ante Sundaraniki  has made close to $400k so far in the US which is impressive and it has beaten Nani’ previous offering MCA- Middle Class Abbayi at the USA box office which collected $303,981.

In Ante Sundaraniki  , Nani is playing the role of Sundar,  and Nazriya is essaying Leela, a photographer who is a Christian. The cinematography iss handled by Niketh Bommi and Ravi Teja Girijala is  the editor of the film.