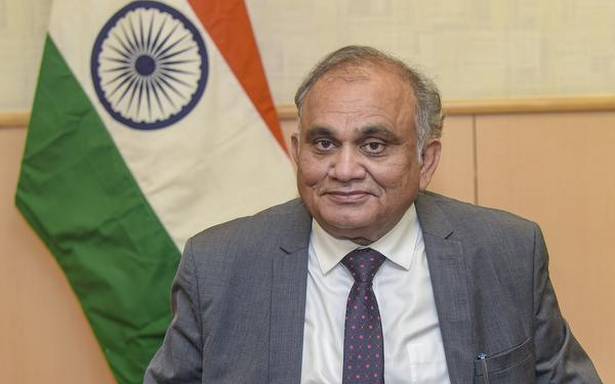 “Under his administrative leadership as Chief Secretary, the State successfully organised the Kumbh Mela at Prayagraj and Paravasi Bhartiya at Varnasi Diwas in 2019,” the statement read.

Mr. Pandey had served in the Defence and Labour and Employment Ministries.

“Mr. Pandey has a keen interest in writing and has authored a book titled Governance in Ancient India, which explores the evolution, nature, scope, functions and all related aspects of ancient Indian Civil Service from the Rig Veda period to 650 AD,” the ECI said.

Mr. Pandey was appointed by the President on Tuesday, filling the vacancy that was created when Mr. Chandra was elevated from Election Commissioner to the post of CEC upon the completion of then-CEC Sunil Arora’s term in April.