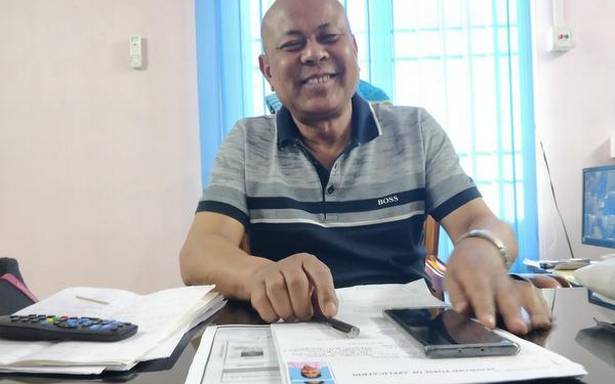 The BPF leader talks about poll prospects and the fallout with BJP.

Hagrama Mohilary, a former extremist leader who headed the Bodoland Territorial Council (BTC) for 17 years, said his regional party, the Bodoland People’s Front (BPF) would be crucial for any of the three alliances – one led by the ruling BJP, the other by Congress and the third of two new regional parties – to form the next government in Assam. Reflecting on what went wrong with his party’s friendship with the BJP, he asserted that the BPF would be no pushover in the Bodoland Territorial Region despite the BJP tying up with rival United People’s Party Liberal (UPPL). Excerpts from the interview:

The upcoming Assembly polls will be fought among three alliances but BPF is yet to choose its ally. Are you going alone?

The BJP is also in direct and indirect talks for an alliance along with other political parties, although we parted ways for the BTC elections (December 2020). The upcoming election will be different from what the BJP and the Congress thought earlier and all options are being weighed.

Why is it that the BPF is still a part of the BJP-led government despite the two parties drifting apart?

We will not pull out. Let the BJP drop our (three) ministers and officially sever the ties. I helped BJP take over the reins from the Congress in Assam. They have betrayed us today.

What went wrong between you and BJP?

I had during a North East Democratic Alliance meeting said Sarbananda Sonowal should be the CM again. (Finance, Health and Education Minister) Himanta Biswa Sarma has since been trying to destroy my political career. Who am I to influence a huge national party like BJP on who will or will not become the CM? But Mr. Himanta took offense and made this an issue. He gave an adverse report to the Prime Minister and the Union Home Minister stating that BJP should leave BPF and befriend UPPL.

Was that a reason why BPF could not form the government in BTC this time?

The BTC election was not free and fair. Mr. Himanta used money, police and the administration to rig the polls but it did not stop us from emerging as the single largest party. He resorted to horse-trading by kidnapping the elected members of other political parties who wanted to join us. They were pressured into forming the new council of three parties. However, there are inputs that our performance in the BTC polls has made the central BJP leaders want to keep us in the loop.

How is the BTC being run now?

(UPPL president and BTC chief) Pramod Boro has no voice. It is apparent that Mr. Himanta is dictating him.

After some defections, the chips for BPF seem to be down. How do you see your party performing in the Assembly polls?

The BJP will want to form the government by any means and Mr. Himanta is certain to use money and force. But we will get all 12 Assembly seats in the BTC area that we won in the 2016 polls. We are preparing our strategy. 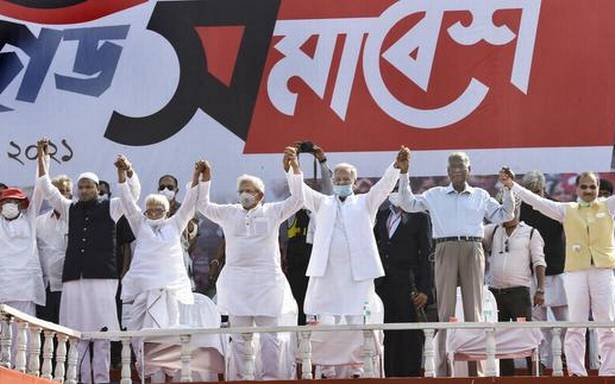