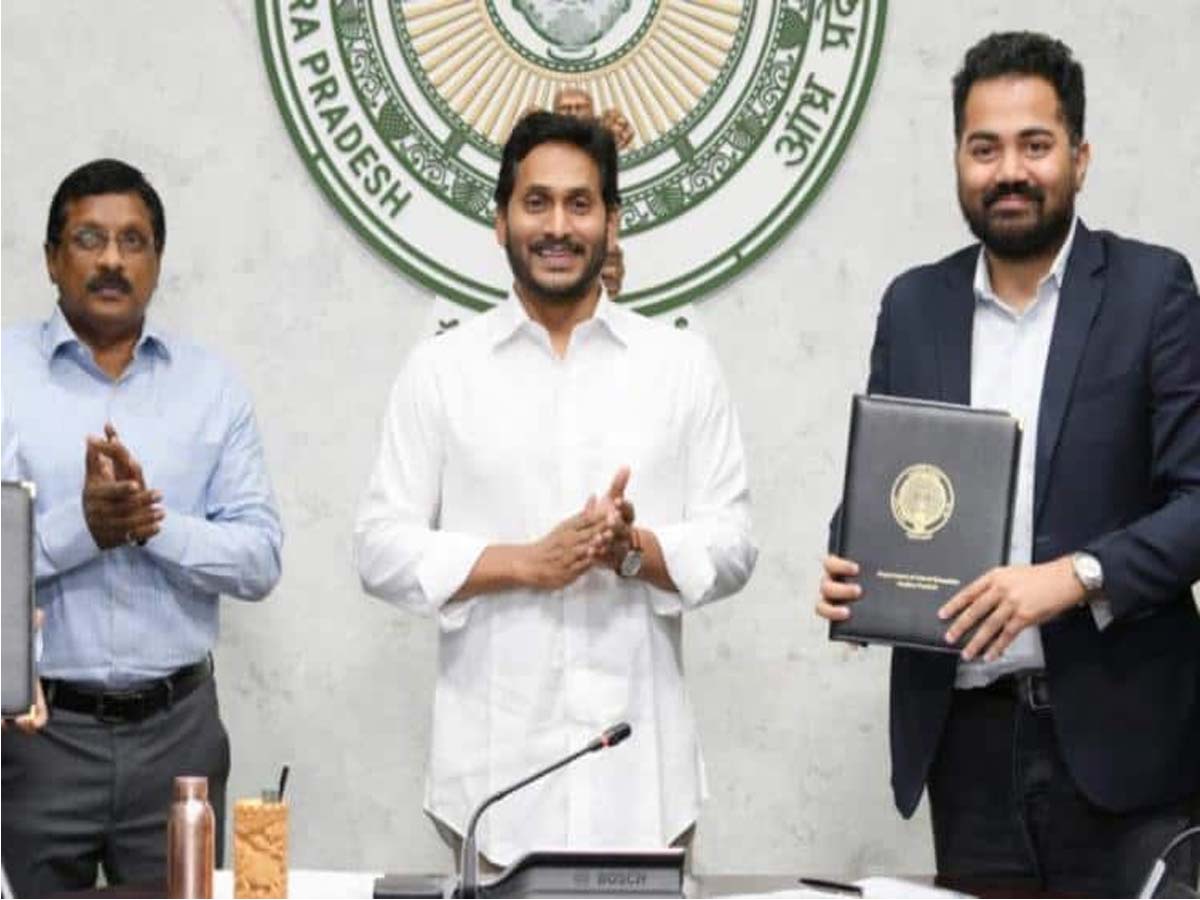 Due to average pass percentage in the recently announced 10th class results, the Andhra Pradesh directorate, which is facing condemns, has signed an agreement with the Indian multinational educational technology company, BYJU’s. The purpose of the agreement is to help students who pursue education in government-aided schools to gain online classes from the professionals.

With a lot of interest in e-learning, the chief minister interacted with the founder of BYJU’s Ravindran in Davos meet. During their conversation, Ravindran said that BYJU’s would support the government run schools in the state and days later the state government and BYJU’s have signed a Memorandum of Understanding (MoU)

With this agreement, students will gian a quality education through the Learning App. 32 lakh students are studying in government schools from 4th to 10th standard. Present 8th class students who will be in their 10th standard in 2025 will be attempting exams on the CBSE model. Moreover, English Learning app is also available for free to enhance their knowledge. BYJU’s Tab will be provided from 8th-10th standard students, and accoeding to the students strength in AP Government schools, this method is helpful for 4.7 lakh students. Maths, Science and Social Studies subjects will be available in both Telugu and English mediums.

Jagan said, “BYJU’s subscription would cost Rs 20,000 to Rs 24,000 for a single student but under this agreement, students will get quality education for free of cost. For the tabs to be given to students, the AP govt will be spending Rs 500 crore.”