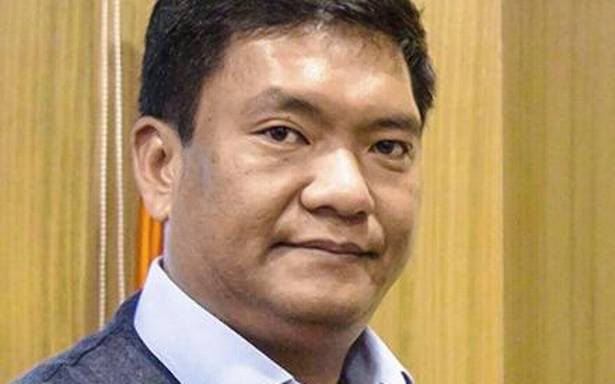 Arunachal Pradesh has finalised the National Mission on Edible Oils-Oil Palm (NMEO-OP) and will go “full swing” in implementing it across 1.33 lakh hectares soon, Chief Minister Pema Khandu has said.

Speaking at the ‘Business Summit for North Eastern States’ on the NMEO-OP in Guwahati on Tuesday, Mr. Khandu said Arunachal Pradesh is geographically the largest State in the region and has about 1.33 lakh hectares of land feasible for oil palm cultivation as assessed by a Central team in 2019.

“We have identified the lands, farmers and developers based on the assessment. We will implement the mission soon,” he said.

Mr. Khandu said Arunachal Pradesh had ventured into oil palm cultivation a few years ago. But the scheme on about 4,250 hectares did not succeed due to lack of handholding for farmers. “The farmers did not expand their cultivation as there were no processing factories while private companies said setting up factories was not feasible,” he said.