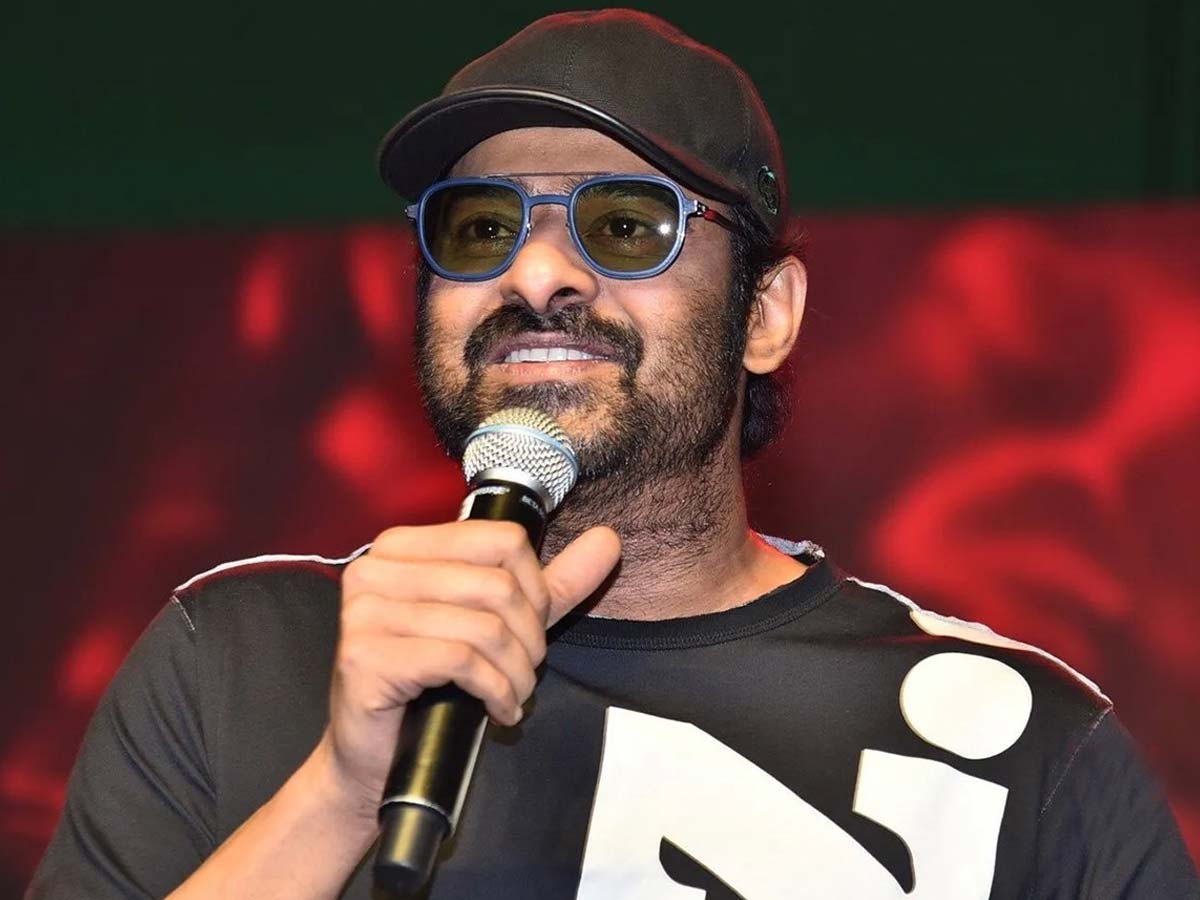 Young Rebel star Prabhas, who is fondly called Darling by his fans, attended the pre-release event of upcoming most awaited movie Sita Ramam, which was helmed yesterday. At the event,  Baahubali star spoke highly about the film, complimented Dulquer Salmaan and director Hanu Raghavapudi. He urged fans to watch  the movie Sita Ramam. Kannada lady Rashmika Mandanna is also playing the important role in Sita Ramam.  On this occasion, Prabhas said that Sita Ramam has Rashmika Mandanna, whom he called the ‘most wanted heroine.’

Dulquer Salman and Rashmika Mandanna starrer Sita Ramam is produced by star producer Aswini Dutt under the banner of Swapna Cinema and is presented by Vyjayanthi Movies.  The movie will be released worldwide on 5th August.

On the otherside, Rashmika Mandanna is making her debut in Bollywood with Good Bye and she will also be seen in Mission Majnu. Currently she is sharing the screen space with Ranbir Kapoor in Sandeep Reddy Vanga’ Animal.