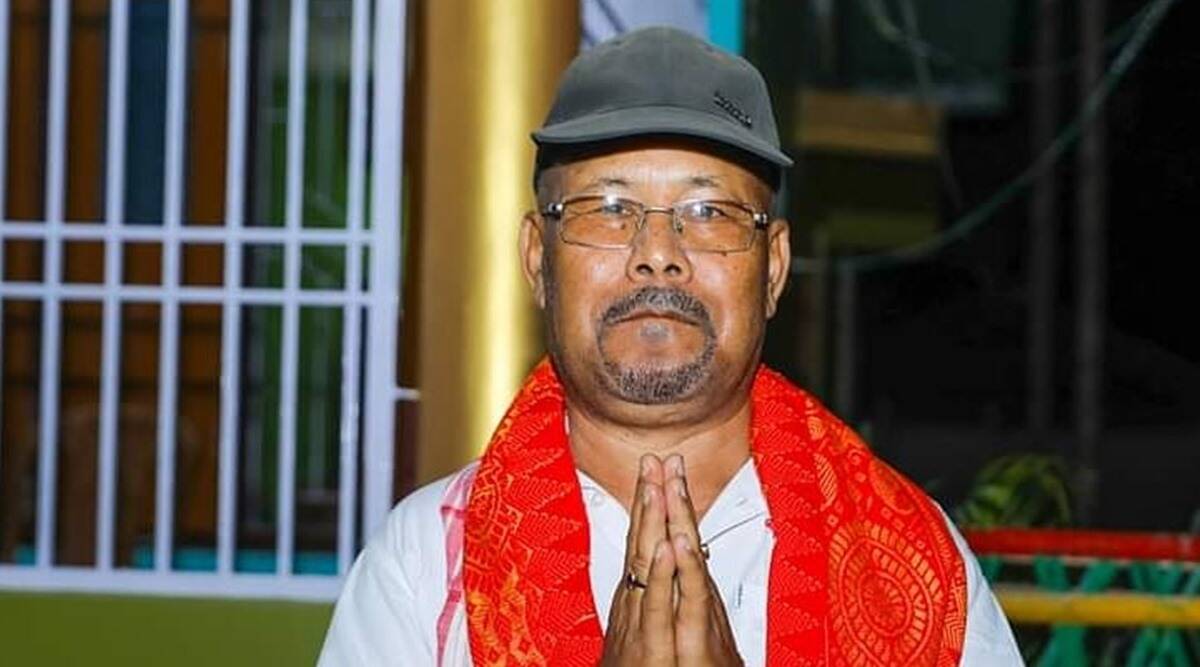 Leho Ram Boro is the second legislator in Assam to die due to reason related to Covid. On Wednesday, Majendra Narzary, who represented Gossaigaon assembly constituency, died of post-Covid complications. 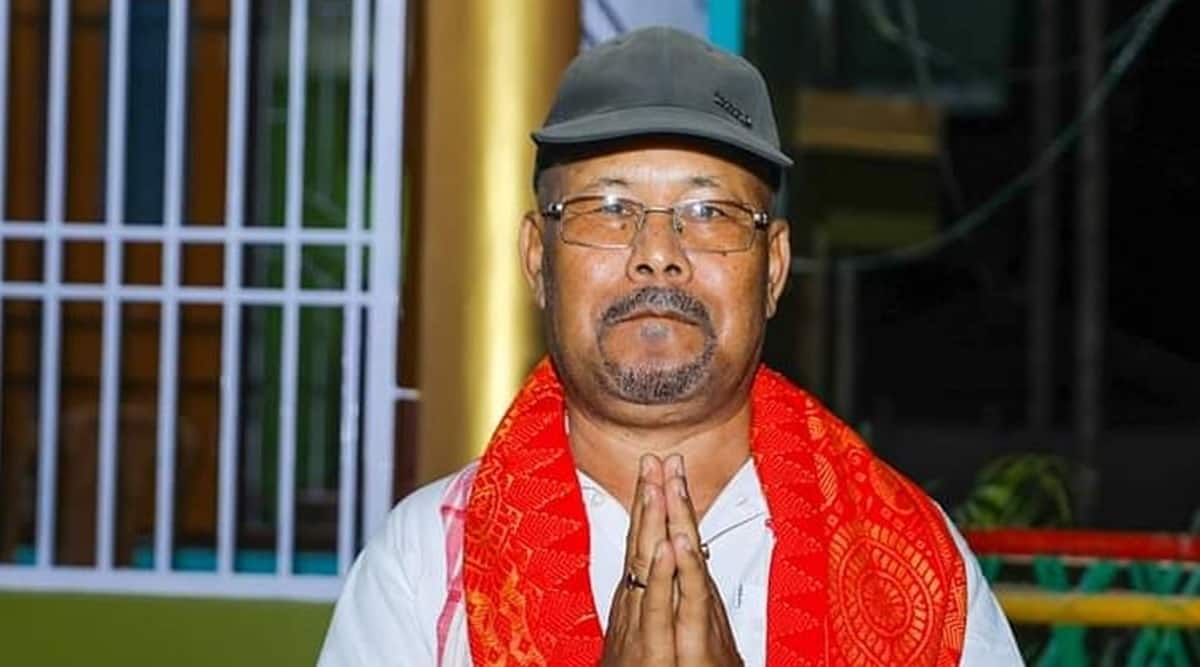 Leho Ram Boro, an MLA in Assam belonging to the United People’s Party Liberal (UPPL), an ally of the BJP in the state government, died on Saturday after testing positive for Covid. He was 63.

“I deeply mourn the untimely demise of Tamulpur MLA Leho Ram Boro. He was a dedicated politician and his going away is a big loss for the state. I pray to the Almighty for eternal peace of the departed soul,” tweeted Assam CM Himanta Biswa Sarma.

Boro is the second legislator in Assam to die due to reason related to Covid. On Wednesday, Majendra Narzary (68), a Bodoland People’s Front (BPF) politician representing Gossaigaon assembly constituency since 2006, died of post-Covid complications.

On Boro’s death, Pramod Boro, who leads the UPPL and is the Chief Executive Member of Bodoland Territorial Council (BTC), wrote on Facebook, “His sudden demise is a significant loss to the Tamulpur region and the entire UPPL family. He devoted most of his life to the development and upliftment of the region.”

Added Boro, “He tested positive for Covid a few days back. At the time of treatment at GMCH, he suffered a stroke and succumbed to death at the hospital. May his soul rest in peace and always be in heavenly abode.”

In the recently held state elections, Boro had won the Tamulpur constituency seat by garnering 46.75 per cent of the votes polled. The UPPL won six seats in 126-member house. 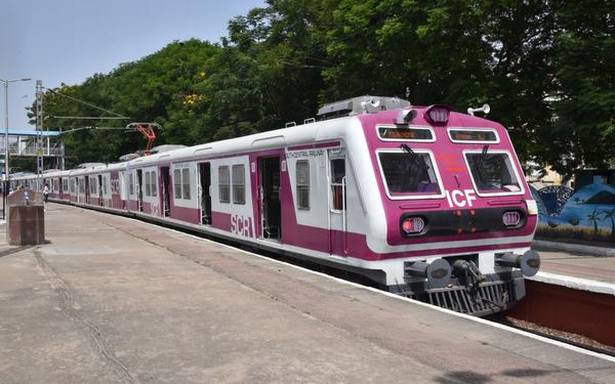