Assaye Day was commemorated at the Madras Regimental Centre (MRC) in Wellington, Coonoor, on Thursday. In a release, the MRC said, “Assaye Day is celebrated as a tribute to the victory of Madras Native Infantry Battalions in the Battle of Assaye on September 23, 1803.”

The Commemoration Ceremony started with a wreath laying ceremony organised at the Madras Regimental War Memorial, Wellington. A wreath was laid by Brigadier Rajeshwar Singh, Commandant of the MRC. 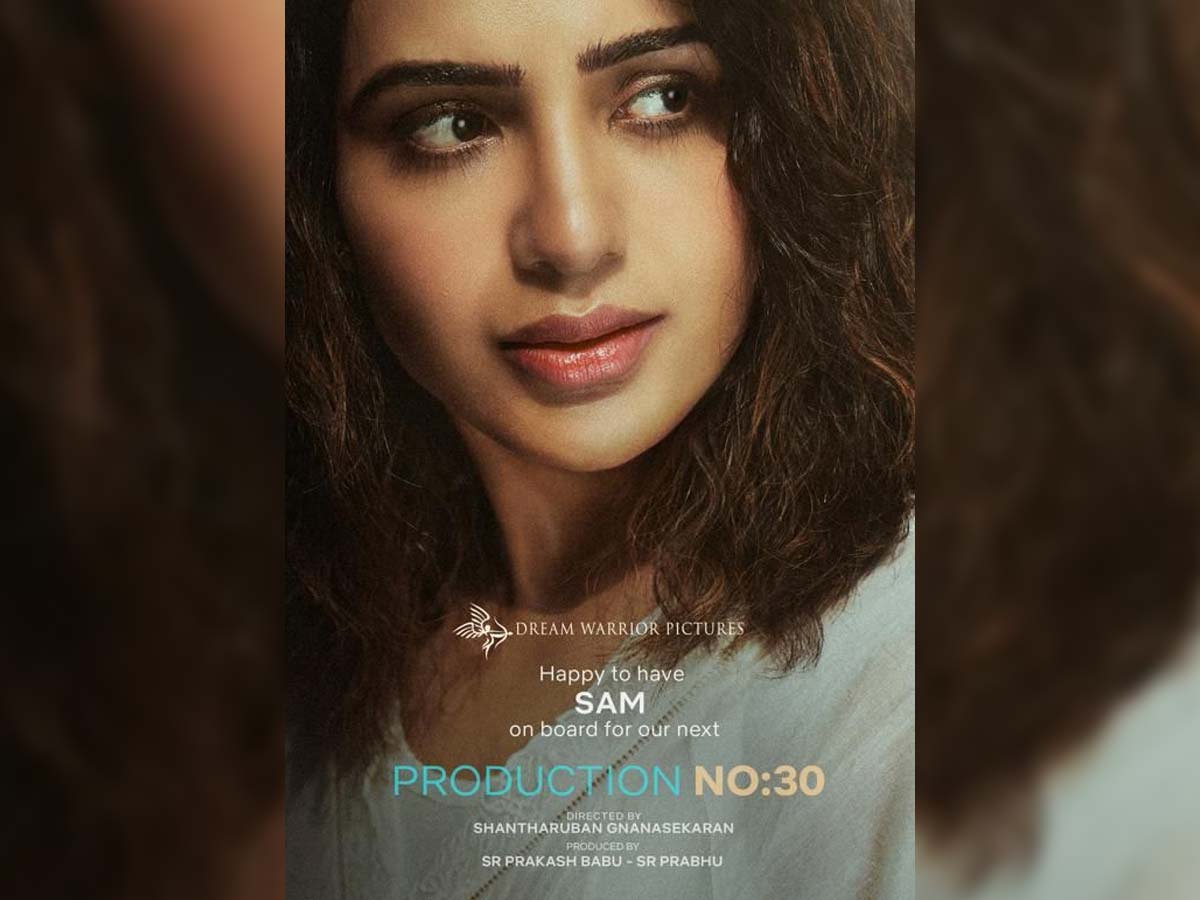