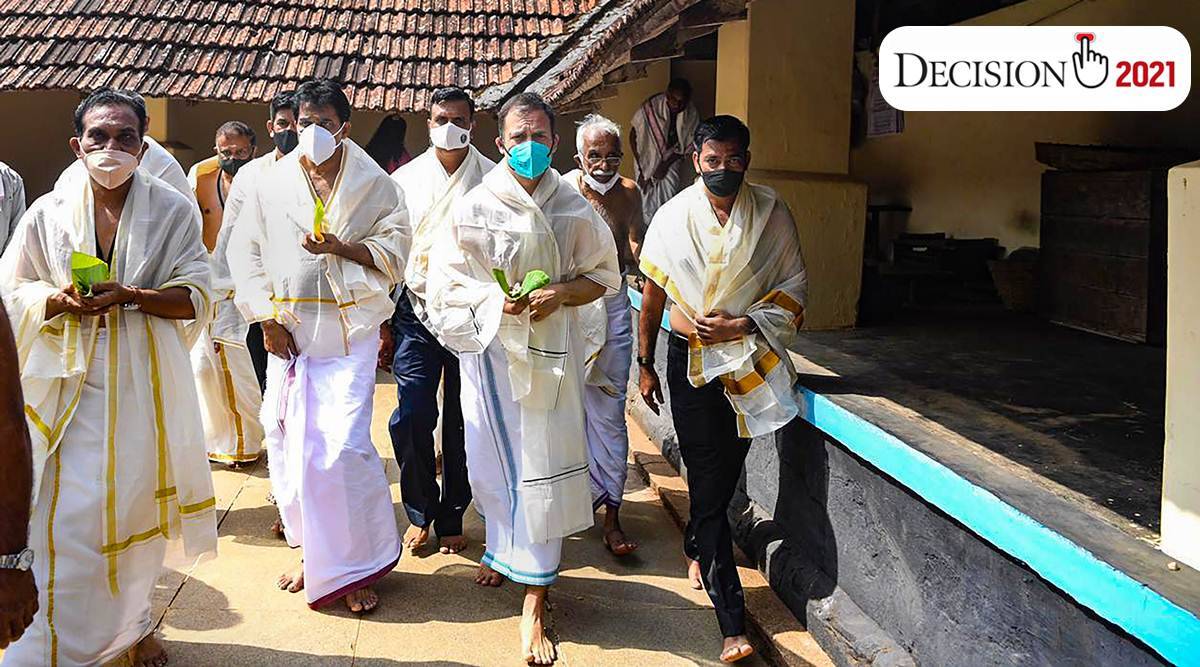 Of the three, the Congress’s chances are the brightest in Tamil Nadu, but a win would go largely to ally DMK’s credit. 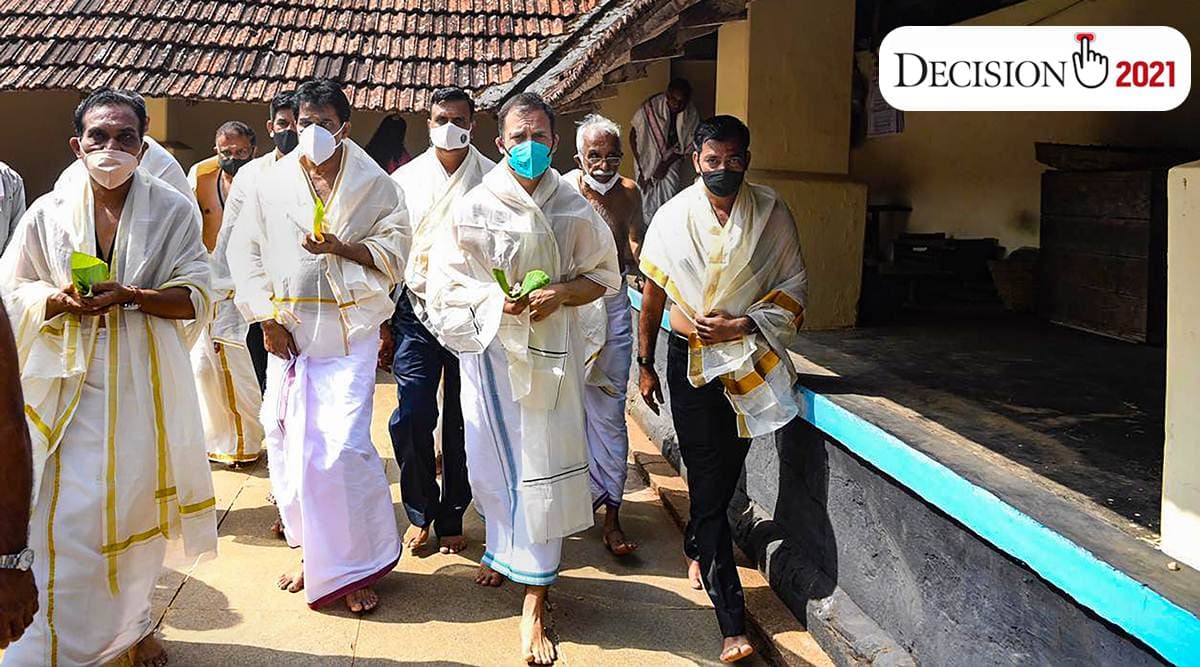 THE three states where the 2021 Assembly elections conclude on Tuesday will be decisive in determining the future dynamics in the Congress, that is scarred by barely concealed faultlines, which might finally rupture in case of another battering poll loss. Of the three, the Congress’s chances are the brightest in Tamil Nadu, but a win would go largely to ally DMK’s credit. The Congress also fancies its chances in Kerala and Assam, where it has got the maths right with allies.

First up after the poll results will be the selection of a full-time president for the party, put off successive times and now scheduled for June. A setback, especially in Kerala, could deepen the turmoil in the party and provoke fresh questions regarding Rahul Gandhi’s leadership. The MP from Wayanad in Kerala, Rahul has devoted the maximum time and attention to the state, with Priyanka Gandhi Vadra also chipping in. A victory for the Left despite this would be a blow for the two, particularly as Kerala has a tradition of voting out the incumbent.

Rahul spent the last few days before the campaigning ended in Wayanad. He has been coming periodically since the election dates were announced, when he had spent five days in Kerala campaigning in almost every district. “In all, he spent seven days in Kerala,” a party leader said.

With interim Congress chief Sonia Gandhi’s health relegating her to the background, this election marked the first time Priyanka campaigned for the party outside of UP. She spent two days each in Kerala and Assam, and was scheduled to visit again before she had to isolate herself after husband Robert Vadra tested Covid positive. 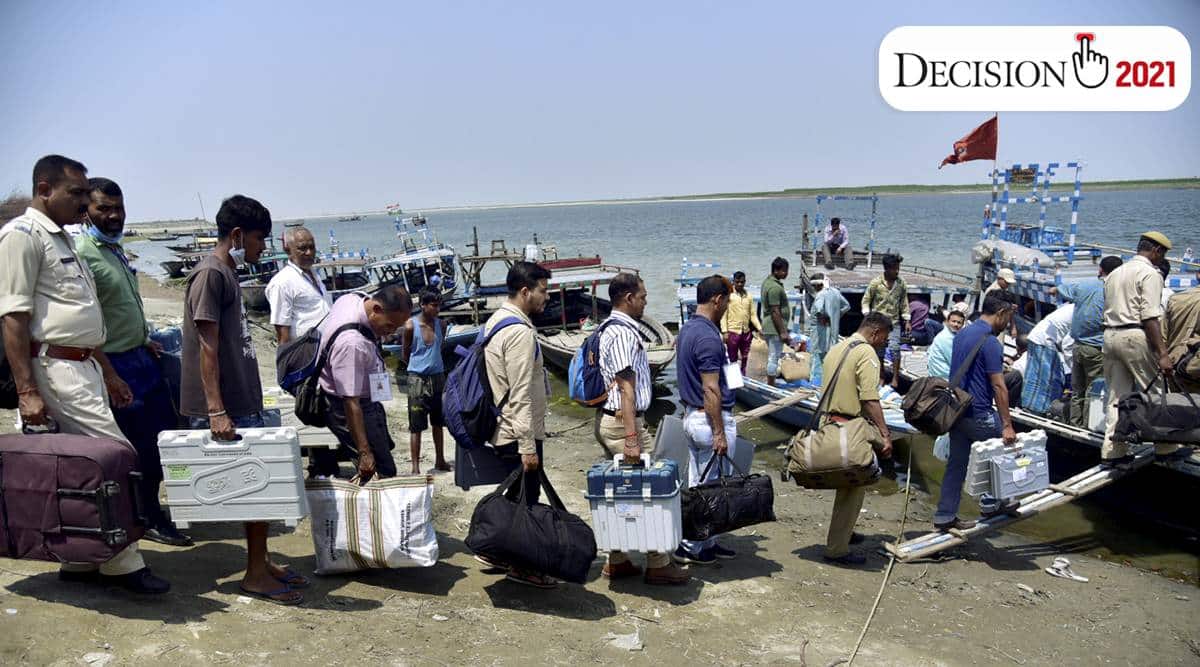 Among those watching the poll battle as keenly as the Gandhis are the group of 23 leaders who had written to Sonia Gandhi last year seeking changes in the way the party is being run.

A senior leader said, “The main fight is in Kerala. It was always an uphill battle in Assam although we are running a very disciplined campaign there which has made the race a close one. In Tamil Nadu, we are a minor player and we are nowhere in Bengal. If we lose in Kerala and perform badly in Assam… it will have ramifications.”

The Congress enthusiasm for Tamil Nadu is a little dampened now following the seat-sharing talks, where it did not get as many constituencies as it had hoped for. The Congress is contesting in 25. While Rahul had made multiple visits to the state earlier, including for three days after the poll dates were announced, he has done so only once since the seat-sharing was concluded. At this meeting, on March 28, DMK chief Stalin urged Rahul to take the lead in uniting Opposition to take on BJP.

In Assam too, Rahul spent three days, with a day’s campaigning washed out due to bad weather.

However, neither Rahul nor Priyanka has campaigned in West Bengal so far, with three of eight phases of polling in the state ending on Tuesday. Party leaders said they would go to Bengal after April 6, when Kerala votes. While the Congress and Left are bitter rivals in Kerala, they are allies in Bengal.

Apart from rallies, Congress has also been addressing press conferences in Thiruvananthapur- am and Guwahati to underline its stakes in the two states.