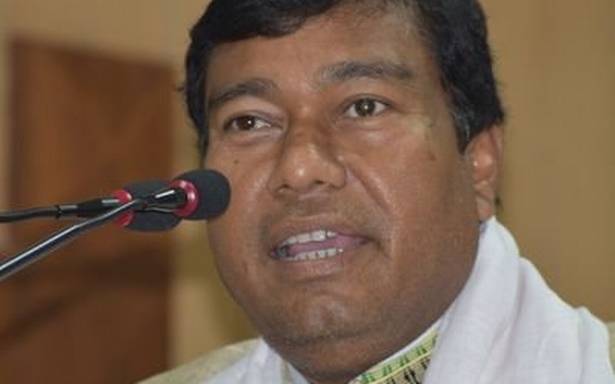 In Maharashtra, the beneficiaries have been provided a total of ₹409.72 crore under the scheme to new employees of 17,524 establishments.

Maharashtra has topped the list of States with maximum number of beneficiaries under the Atmanirbhar Bharat Rojgar Yojana (ABRY), followed by Tamil Nadu and Gujarat, Parliament was informed on Monday.

In Maharashtra, the beneficiaries have been provided a total of ₹409.72 crore under the scheme to new employees of 17,524 establishments.

In Tamil Nadu, the beneficiaries were provided ₹300.46 crore under the scheme to new employees of 12,803 establishments till December 4, 2021.

The government had launched ABRY to incentivise employment generation in Employees’ Provident Fund Organisation (EPFO) registered establishments during COVID-19 for a period from October 1, 2020 to March 31, 2022.

As on December 4, 2021, employment opportunities have been created for 39.73 lakh new employees and benefits of ₹2612.10 crore were credited upfront in their accounts.

The Minister also told the House that the average time taken to process the claims of the EPFO subscribers was 7.3 days during the current fiscal till December 6, 2021 during 2021-22.

Mr. Teli also told the House that upgrade of service delivery system in the EPFO is an ongoing exercise.

During the last four years, an estimated 535.71 lakh EPF accounts have been amalgamated/merged in Universal Account Number (UAN) seeded with Aadhaar.

To further enhance and improve service delivery and grievance redressal, EPFO has been engaging in strengthening of the centralised IT system in phases through integration of separate databases of the field level and payment systems, he stated.