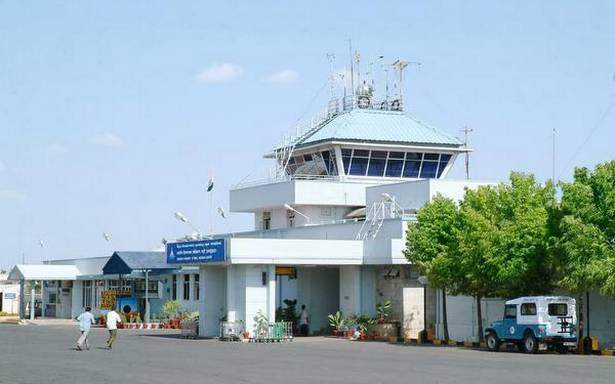 The blatant refusal of the Civil Aviation Minister Jyotiraditya Scindia to upgrade the status of Madurai airport as an international airport was a rude shock and thoroughly disappointing to the people of southern Tamil Nadu, said T.N. Agrofood Chamber of Commerce & Industry president S. Rethinavelu here on December 23.

Speaking to The Hindu, he said, there was absolutely no logic in the reason given by him for the refusal that Tamil Nadu cannot claim the fourth international airport while some of the northern States are having only one.

Provision of infrastructure was need based and not sugar candy distributed equally to the children in a classroom. The State was leading the chart of the most industrialised States in the country. The GST contribution of Tamil Nadu was higher than many States and Union territories.

Madurai and many southern districts are blessed with agricultural or horticultural crops. Vegetables, fruits and processed food products are being exported. So, we need more international connectivity from Madurai airport. There was a good scope for tourism and medical tourism in south Tamil Nadu.