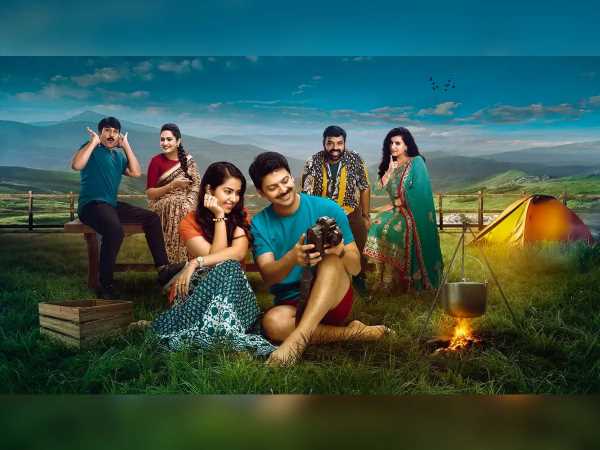 Avika Gor, who has attained a king-sized craze herself among the audience, had also entered the Telugu region and given super hit films like Uyyala Jampala, Cinema Choopista Mava and others with her top notch performance. She is basically the Mumbai-beauty.

Now again, she is going to be seen in a youthful entertainer titled, ’10th Class Diaries’, alongside the hero Srikant. Initially, the makers have set June 24 as its theatrical release date. But now, they have postponed it for some unknown reasons. They said that the film was postponed to July 1st to hit the screens. They made the news public with a brand new poster, containing the film’s fixed release date.

10th Class Diaries features Archana, Himaja, Shiva Balaji, Srinivasa Reddy, Vennela Rama Rao and many others in the supporting roles. The movie is helmed by Anji and backed by P Achyuth Rama Rao and Ravi Teja Manyam. Suresh Bobbili rendered lyrical tunes and the cinematography and editing were done by Anji and Praveen Pudi respectively.