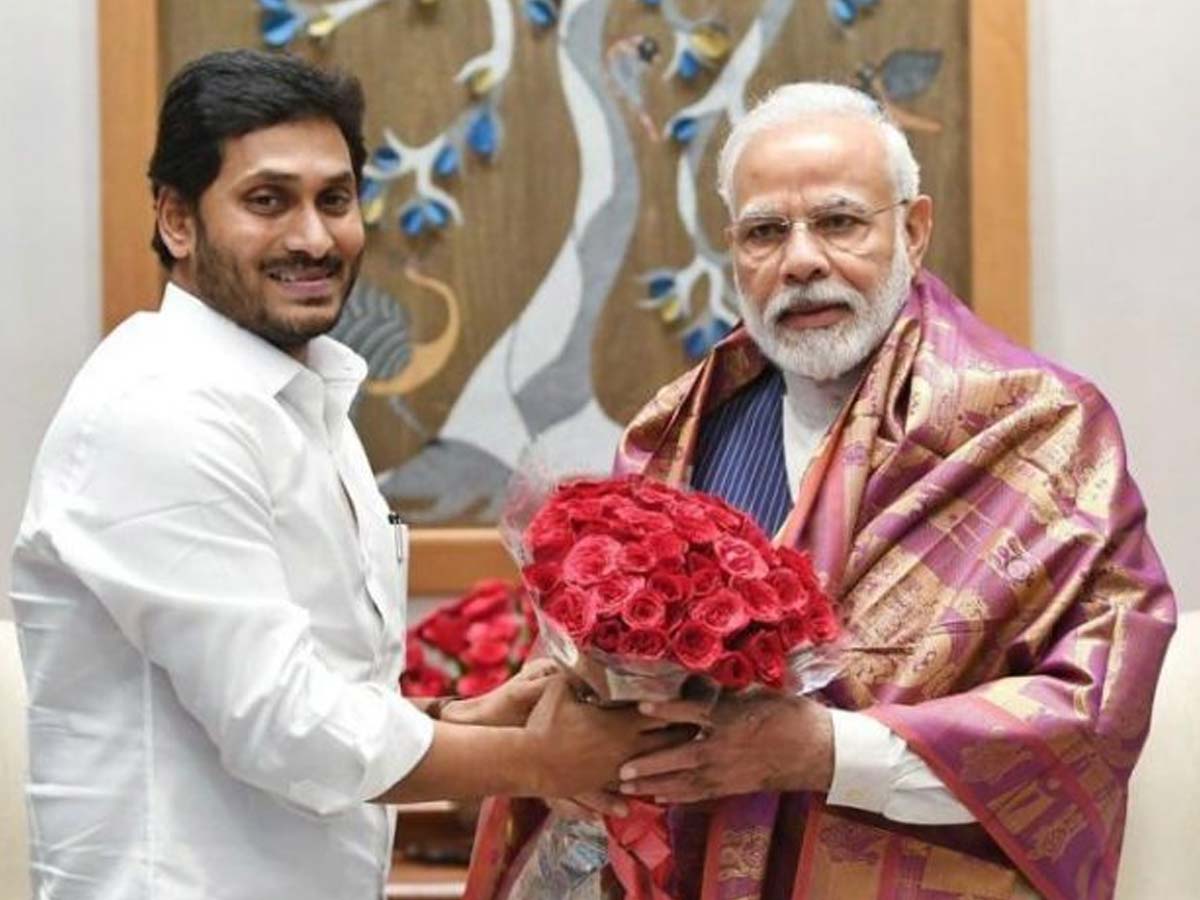 Yesterday, we learnt that the Indian government had celebrated the auspicious occasion of the 125th birth anniversary of freedom fighter Alluri Seetharama Raju and the 75th year of India’s Independence in Bhimavaram. During the lavish event, the prime minister inaugurated a 30-feet statue of Alluri Seetharama Raju.

The grand event was attended by the chief minister YS Jagan Mohan Reddy, Megastar Chiranjeevi and many other political leaders, along with the prime minister. In the midst of the event, YS Jagan has presented an atypical gift to the prime minister. He presented a bow and a quiver to Modi, which is a symbolic representation of Manyam Veerudu (Seetharama Raju).

Receiving the gift with pleasure, the prime minister bowed to the relatives of Alluri Seetharama Raju, and the PM paid tribute to him,along with CM.

Speaking at the event, the chief minister said that the freedom fighters intended to erect a society where there is no enslavement from one person to another, one nation to another one. He extended his speech, saying, the nation will never forget a great man like him, who sacrificed his life at a young age, and stated that future generations shall admire his fighting spirit.