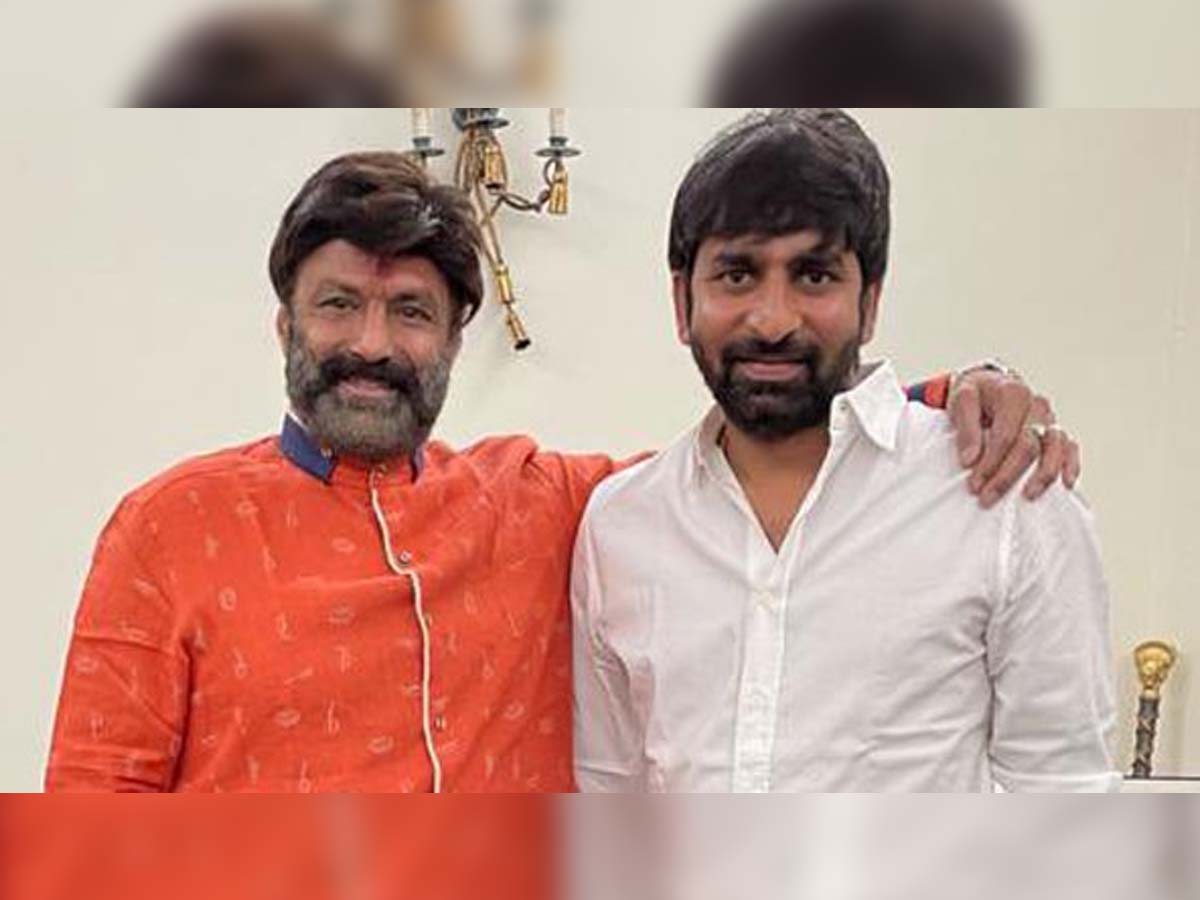 In the month of June this year, on the occasion of Balakrishna’ birthday, the film maker Gopichand Malineni made an official announcement regarding a project, which is expected to go on the floor very soon. Now according to the latest report, Gopichand Malineni has locked a powerful title for Balakrishna starrer.  The sources say that Gopichand Malineni has come up with the title ‘Rowdyism’ for Nandamuri Balakrishna starrer. The makers like the title and they are going to finalize it. The final call on the same will be taken very soon and the official announcement regarding the title is expected to come out in a couple of days.

The upcoming movie ‘Rowdyism’ starring Balakrishna is produced by Naveen Yerneni and Y. Ravi Shankar under the Mythri Movies banner. The music of the film will be scored by ace music director SS Thaman. Recently there was a strong buzz in the film industry that  the makers approached Gabbar Singh fame actress Shruthi Hassan for the female lead in the film, but she has turned down the offer.

On the otherside, Balakrishna has wrapped up the shoot of Boyapati Srinu’ directorial venture Akhanda, which is third collaboration of director Boyapati Sreenu and Balakrishna. Earlier, they had worked together on  two blockbuster movies Simha and Legend.