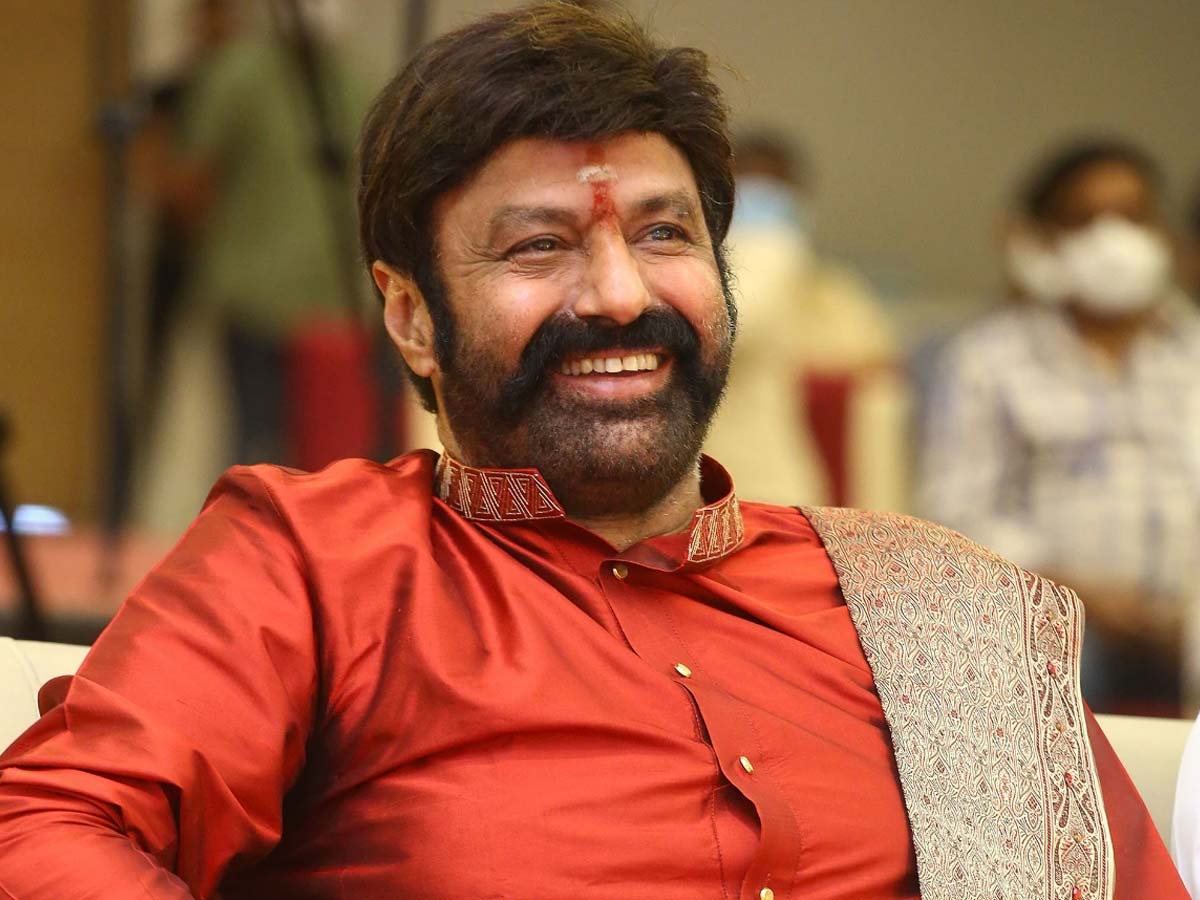 Anil Ravipudi is all set to direct Nandamuri Balakrishna in his next film. The shooting  of this upcoming yet to be titled film will start in September. The reports are coming that Anil Ravipudi is considering the title Bro I Don’t Carefor Balakrishna starrer. Let’s wait for the official announcement regarding it.

During a recent media interaction, Anil  Ravipudi revealed some details about the plot of Balakrishna’s film. The film revolves around the story of a father and his daughter. Sree Leela has been brought on the board to play Balayya’s daughter. The scenes between them will be one of the film’s highlights.  Lion star will be seen in the role of an aged father, and the film will be a completely different attempt. Anil Ravipudi is very confident about the film and assured the fans that the pre-production work will start soon. Sahu Garapati will  fund this big budget film under Shine Screens Banner.

Balakrishna and Anil Ravipudi’ project is yet-to-be-titled and fans look forward to the first-look. It’s also speculated that the director will team up again with  Telugu superstar Mahesh Babu but the same is yet to materialize.