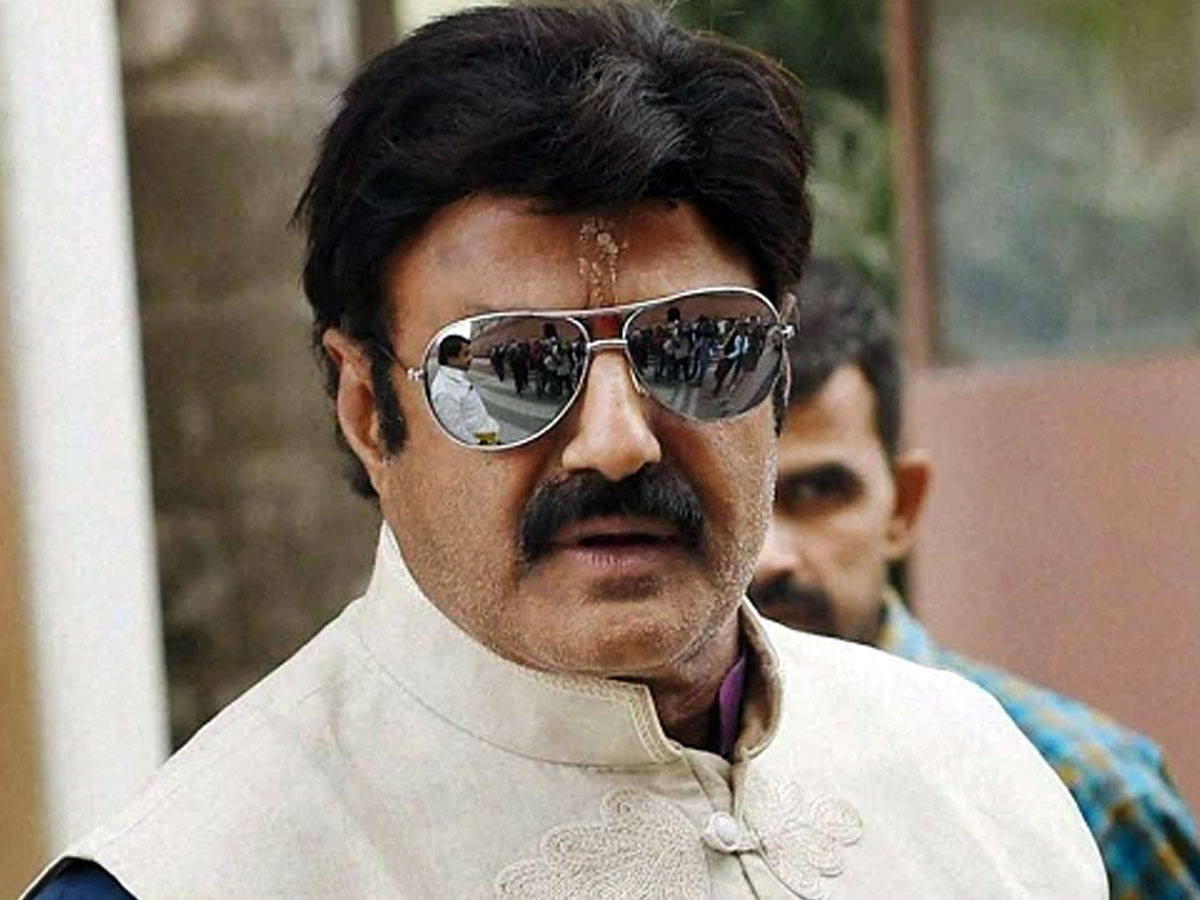 Nandamuri Balakrishna is currently working  for the action film Akhanda written and directed by Boyapati Srinu and produced by Miryala Ravinder Reddy under the banner of Dwaraka Creations whereas the music is scored by S Thaman. The film  has Pragya Jaiswal in the female lead role and Srikanth is playing a villain. The major part of the shoot has been wrapped up already and the sources say that only few songs are left to be shot. The sources close to the team of Akhanda are heading Goa whereas they are planning to shoot the songs of the film. The report also added that the team will shoot for the next three days there.

Akhanda marks the third collaboration of Balakrishna and Boyapati Srinu after the blockbuster movies- Simha and Legend. Nandamuri fans are eager to get a glimpse of the first song from the movie.

The film Akhanda’ dialogues are written by M Ratnam, shot by C Ram Prasad and its music is scored by SS Thaman. Kotagiri Venkateshwara Rao is the editor of the film.

BB3 title roar video, which was released by the makers in April was well-received by fans and trended on YouTube for several days.  Balakrishna is essaying the role of an aghori in the upcoming movie Akhanda, which is touted to be a mythological period drama.