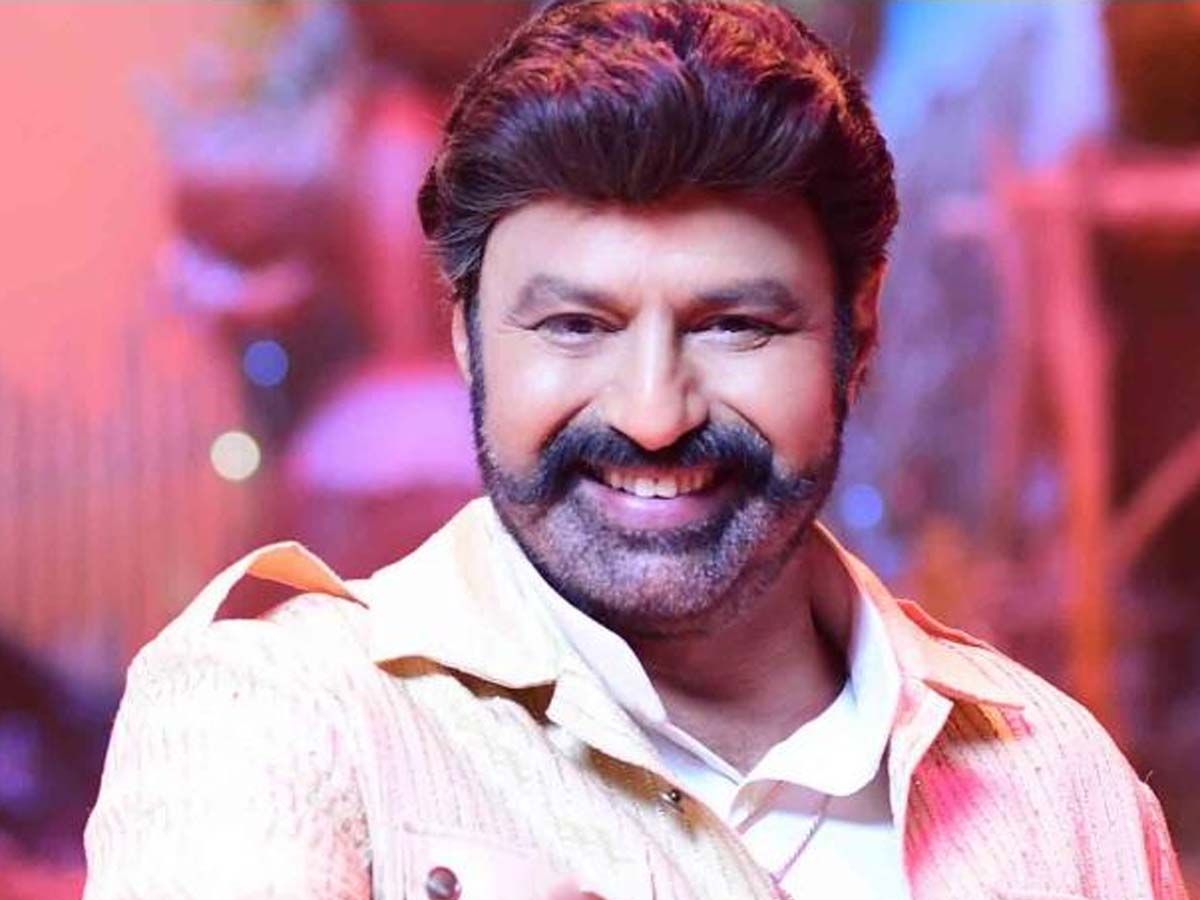 Nandamuri Balakrishna  loves his fans and never misses an opportunity to greet them.  Balakrishna recently spoke to a sick fan named Kashi Viswanath, hails from Mandagri village in Adoni, Andhra Pradesh, over a video call, who is suffering from an illness. Balayya Babu wished the fan a speedy recovery and promised to help him.

Lion and Simha star Balakrishna recently brought a smile to one of his die-hard fans by connecting with him through a video call.

The fan, Kashi Viswanath  had grown up watching Balakrishna’s films.  Stole some time from his busy schedule for a fan who was suffering from an illness.

Kashi Viswanath  fell severely sick last month and he  slipped into depression. Due to this, his wish to meet  his favourite star Balakrishna could not be fulfilled which resulted in his condition getting worse. He just wished to see  Balakrishna. After hearing this, Kashi’ father approached the president of Balakrishna’s Adoni fan club N Sajjad Hussain and revealed about his son’s deteriorating health and sought his help.

N Sajjad Hussain delivered the message to Balakrishna. Later the actor made a video call to Kashi and spoke to him.  Akhanda also assured to help Kashi in any way possible.