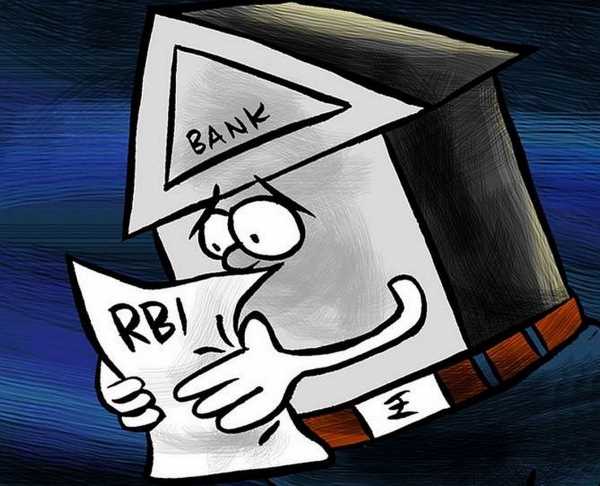 Even as competition to garner deposits is intensifying into a tight liquidity and high credit growth scenario, Bank of Baroda (BoB) has hiked deposit rates for the second time in the current quarter. 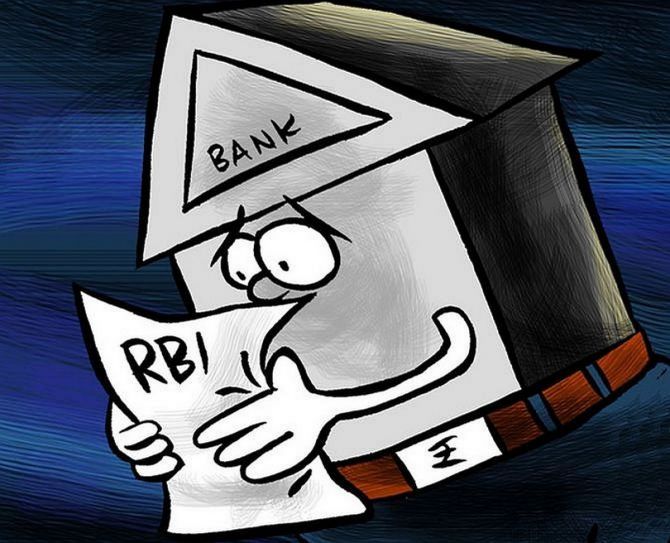 Also, private lender IDBI Bank has come out with a limited period offer on its term deposits.

BoB has hiked interest rates on its retail term deposits, including NRO and NRE deposits, by up to 65 basis points (bps) across various tenors, effective immediately.

The bank has also hiked interest on special deposit scheme — Baroda Tiranga Plus Deposit Scheme — offering 7.8 per cent per annum for a tenor of 399 days.

This is one of the highest interest rates being offered in the banking industry.

BoB has increased its deposit rates for the second time in as many months.

Last month, it had hiked deposit rates by up to 100 bps.

Banks have made a beeline to increase rates on their deposits as liquidity in the system has tightened and credit growth has remained consistently high.

According to the latest print, bank credit grew by 17.5 per cent year-on-year (YoY) to Rs 131.06 trillion in the fortnight ended December 2.

The country’s largest lender, SBI, had also raised deposit rates by 15-100 bps, the maximum increase being for bulk deposits.

The critical 1-3-year deposit rates have been increased by 50-65 bps by SBI.

According to RBI data, deposit mobilisation increased 9.9 per cent YoY to Rs 175.24 trillion during the fortnight ended December 2, a healthy rise from 9.6 per cent a fortnight ago.

Deposit growth is picking up gradually as banks have begun to pass on the rate hikes done by the RBI.