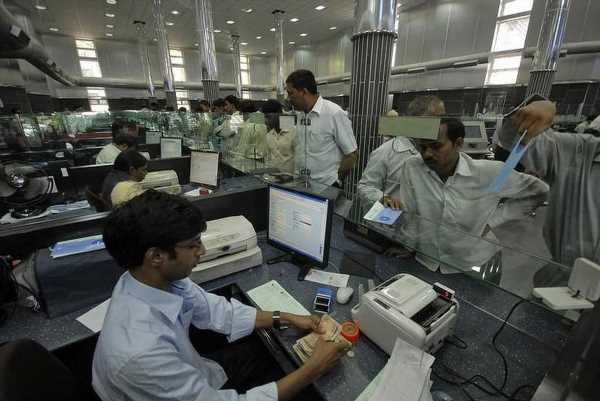 At a time when growth in bank credit is outstripping that of deposits, several lenders, including the country’s largest bank, State Bank of India (SBI), have raised deposit rates ahead of the festival season in order to fund the demand for loans. Senior citizens will get an additional 0.50 per cent and the offer is on until October 30, SBI said.

Bank of Baroda on Tuesday announced the ‘Baroda Tiranga Deposit Scheme’. Deposits under the scheme are available in two buckets: One that offers 5.75 per cent per annum for 444 days and another 6 per cent for 555 days.

The scheme, which started on Tuesday and is available till December 31, is for retail deposits below Rs 2 crore.

Senior citizens will get an extra 0.5 per cent while non-callable deposits will receive an additional 0.15 per cent.

Since the Reserve Bank of India’s (RBI’s) decision to hike the repo rate by 50 basis points on August 5, a slew of lenders, including Indian Overseas Bank, Indian Bank, Kotak Mahindra Bank, and Ujjivan Small Finance Bank, have raised fixed-deposit rates in various maturities.

The latest RBI data showed that as of July 29 aggregate growth in bank deposits was 9.1 per cent year-on-year as against 14.5 per cent a year ago.

In the press conference following the monetary policy statement on August 5, RBI Governor Shaktikanta Das had said that banks could not always rely on the central bank’s money and they must mobilise deposits.

The latest steps taken by lenders have come in the midst of concern that deposit growth of less than 9 per cent would pose funding challenges during the festival season, when there is generally firm loan demand.

From Tuesday, Kotak Mahindra Bank’s MCLR for loans ranging from overnight to three-year tenures are 7.35-8.60 per cent. Federal Bank has announced its MCLR for overnight to one-year loans in the range of 8.25-8.50 per cent.

DCB Bank announced an offer to transfer funds abroad before August 31 and receive up to 15 paise off per rupee. Local residents can use the ‘DCB Remit’ online service to transfer money through net banking to designated countries, the private bank said.

“Funds can be transferred in six currencies – US$, AUS$, GBP, Singapore dollar, Canadian dollar and the Euro.