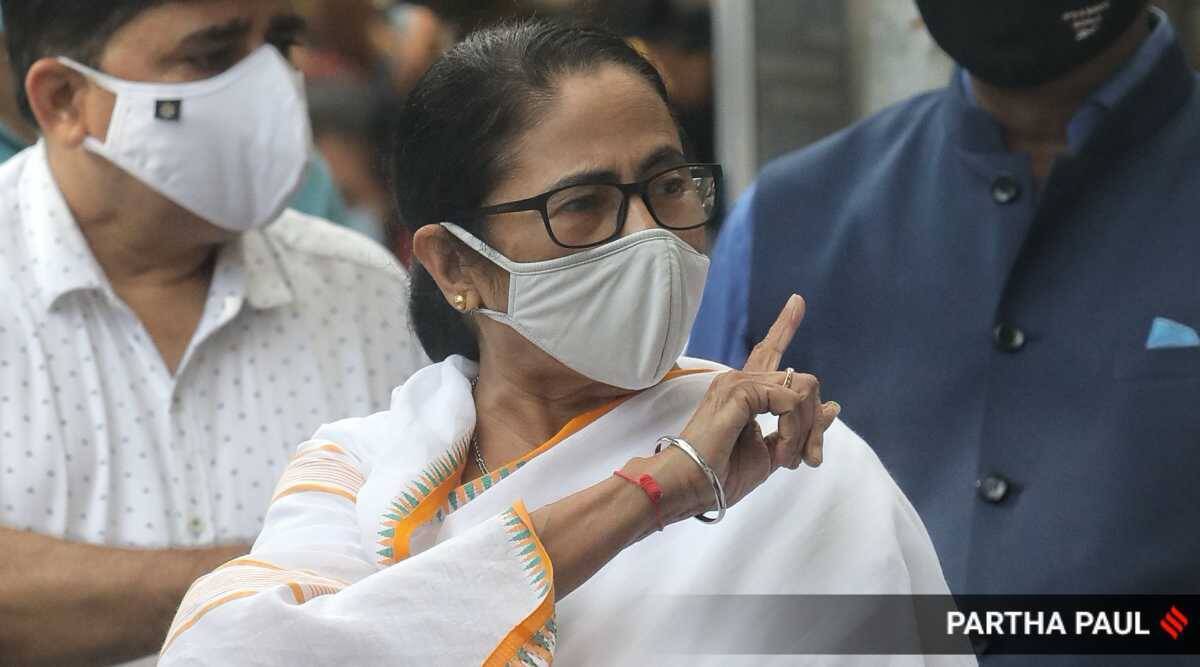 Bengal bypoll results Live Updates: Votes will also be counted for the bye-elections held in Jangipur and Samserganj constituencies in the Murshidabad district of the state and one constituency in Odisha. 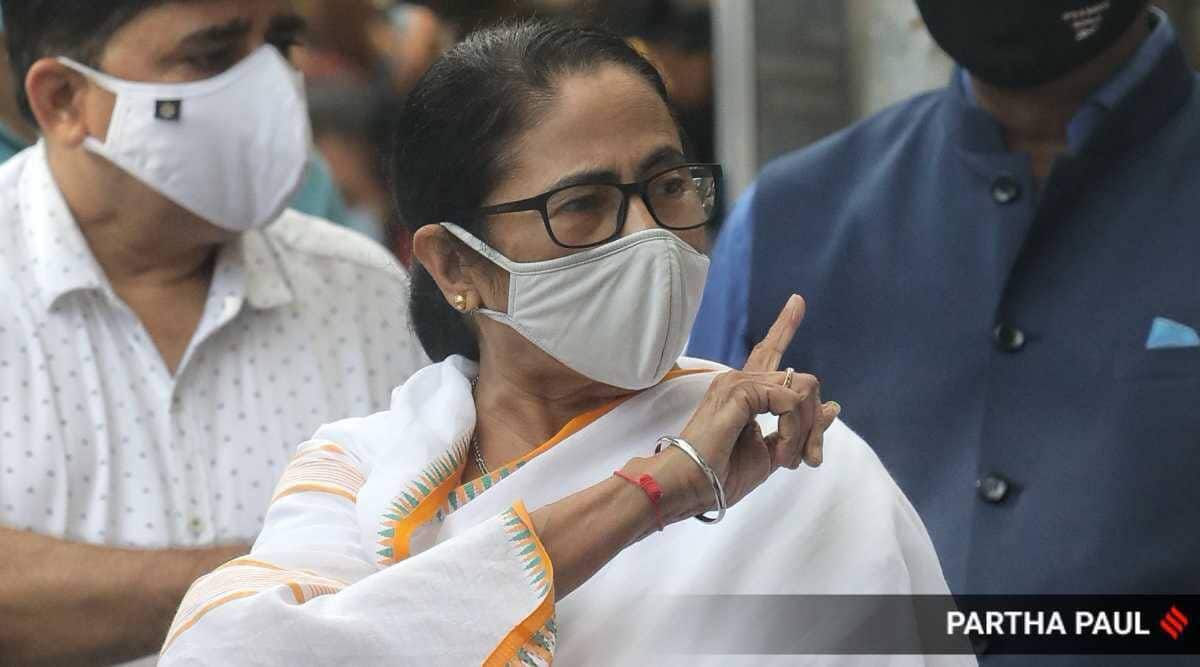 Bypolls result Live News and Updates: The counting of votes to the crucial bypoll to the Bhabanipur seat in south Kolkata, where TMC supremo Mamata Banerjee is contesting to retain her chief minister’s seat, has kicked off amid heavy security deployment. Votes will also be counted for the bye-elections held in Jangipur and Samserganj assembly constituencies in the Murshidabad district of the state and the Pipili constituency in Odisha.

24 companies of central forces have been deployed at the counting centres and the entire area will be put under CCTV surveillance.

Babanipur, which went to the polls on September 30, saw a modest turnout of 53.32 per cent. The two other Assembly seats in the state, however, reported a higher turnout. Samserganj recorded 78.60 per cent voter turnout, while Jangipur 76.12 per cent till 5 pm, as per Election Commission data.

Voting was largely peaceful, and no major incident of violence or electoral malpractice was reported, EC officials said. The poll body said it received 97 complaints, of which 91 were quashed. Of these 97 complaints, 85 were related to the Bhabanipur bypoll.

CM Mamata Banerjee looks to retain her seat as votes get counted in Bhabanipur today; 24 companies of central forces deployed at counting centres; Follow this space for latest news and updates:

The postal ballots will be counted first. The Election Commission has said there will be 21 rounds of counting for the Bhabanipur bypoll results, which is the most anticipated among all the results awaited today, including two other seats in West Bengal — Samserganj and Jangipur.

While the Trinamool Congress has claimed that the party chief will win by a margin of over 50,000 votes, the BJP, which fielded 41-year-old greenhorn Priyanka Tibrewal, claimed to have given a “very good fight”.

Counting of votes for the Bhabanipur, Samserganj and Jangipur assembly bypolls has started. Heavy security deployment is seen at the Bhabanipur constituency from where Mamata Banerjee is seeking re-election.

There will be 21 rounds of counting for the Bhabanipur bypoll result on Sunday. The Election Commission has ordered a three-tier security with 24 companies of central forces at the Bhabanipur constituency to avoid any violence or clashes.

The BJP had lodged a complaint with the Election Commission against TMC ministers Firhad Hakim and Subrata Mukherjee for allegedly “influencing voters” in Bhabanipur constituency. It also alleged that the TMC had brought in several fake voters to various polling booths. BJP candidate Priyanka Tibrewal alleged that the TMC had forcibly stopped voting at a polling booth in ward number 72, and Hakim and Mukherjee were trying to influence voters. Later, Tibrewal alleged that TMC had brought in fake voters to several polling stations such as Khalsa Girls’ High School, Jewish Girls’ School, St. John’s Diocesan Girls’ Higher Secondary School and others. 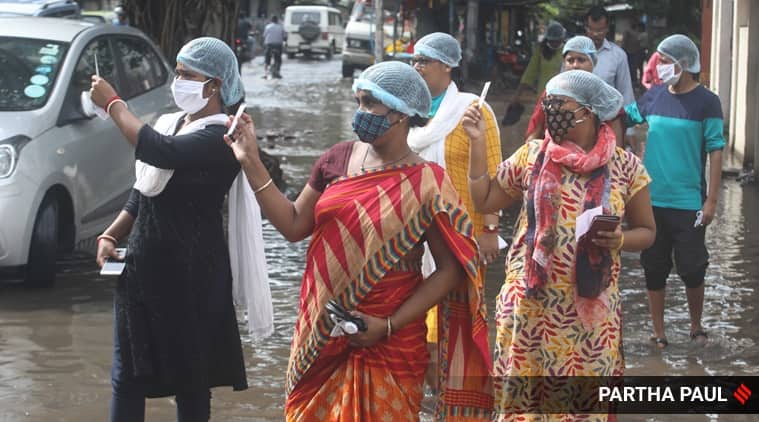 Bhabanipur bypoll: Everything but politics

Bhabanipur — the constituency in south Kolkata thrust into the limelight as the seat from where Mamata Banerjee will seek to enter the Assembly through a by-election on September 30, after her loss from Nandigram in the state elections earlier this year — has had an extended electoral season, and the fatigue is showing. Located in south Kolkata, Bhabanipur is arguably the most cosmopolitan part of the city. About 40 per cent of its voters are non-Bengalis — mostly migrants from Punjab, Gujarat, Bihar, Uttar Pradesh.