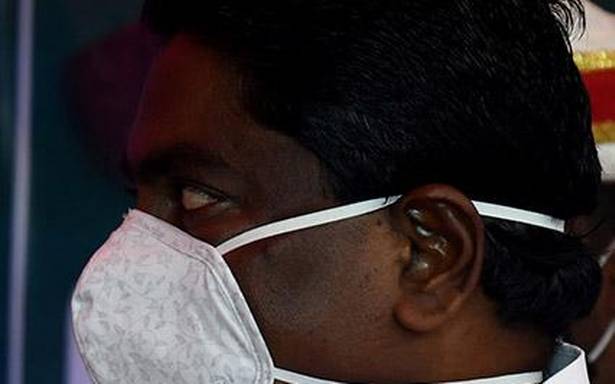 The police have booked Rural Industries Minister and AIADMK’s candidate for Maduravoyal constituency P. Benjamin in connection with a video of him abusing DMK cadre outside a polling booth in Mogappair.

The video was circulated widely on message sharing platforms on Tuesday.

The police have also registered an FIR against the DMK cadre, based on a complaint given by Mr. Benjamin.

According to the police, M.P. Navaraj, DMK’s youth wing functionary, claimed in his complaint that Mr. Benjamin and 25 others entered the polling venue in MGR Adarsh School in Mogappair East around 9.30 a.m. and tried to disturb the polling process.

He alleged that Mr. Benjamin hurled abuses against him and other DMK cadres when they confronted him.

Based on his complaint, Mr. Benjamin and other AIADMK cadres have been booked under Sections 143 (unlawful assembly) and 294(b) (obscene language) of the IPC.

Meanwhile, Mr. Benjamin filed a counter complaint against Mr. Navaraj, Navasundaram and other DMK cadres, claiming that they did not allow women voters to cast their votes and it was for this reason that he had intervened.

The police are investigating both complaints.