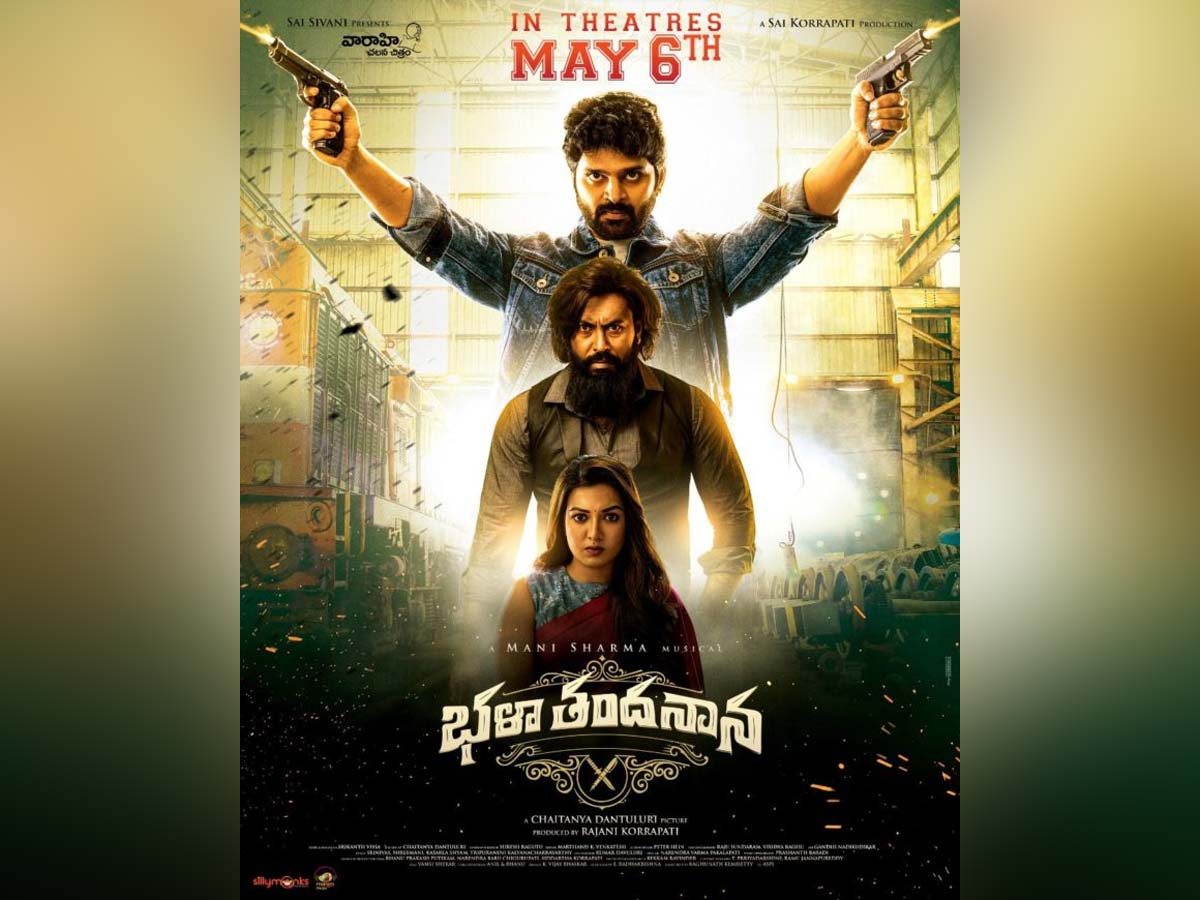 ‘Bhala Thandanana‘ is the latest movie starring Sri Vishnu and Katherine Theresa. The film was produced by Rajani Korrapati under the banner of ‘Warahi Film’ with a presentation by Sai Korrapati. This film was directed by Chaitanya Danthuluri, who has directed films like ‘Banam’ and ‘Basanti’. It is set to release worldwide on May 6.

Most of the audience did not know that this movie was going to be released without making a big fuss. Teasers and trailers are good but they do not seem to reach the audience. Coming with a lot of buzz, this movie is mostly distributed by producer Sai Korrapati. The rest of the area has become a business as usual.

Once you look at their details:

The theatrical business of ‘Bhala Thandanana’ alone was worth Rs 2.99 crore. The movie has to break even which means it has to earn Rs 3 crore a share. Srivishnu’s last film ‘Arjuna Phalguna’ was a huge failure. And we have to see how much this movie collects..!