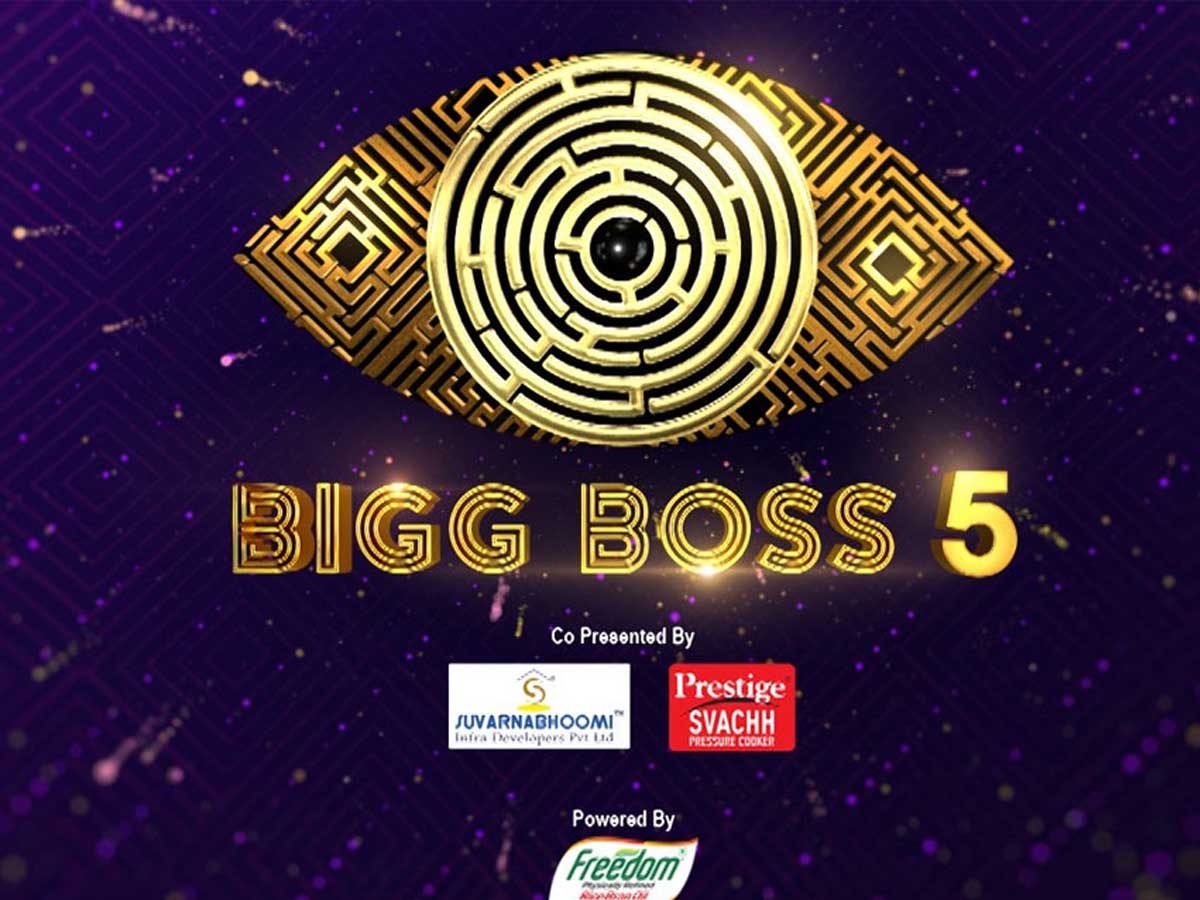 The controversial reality show Bigg Boss buzz has already started on television. The names of Bigg Boss contestants have been circulating on social media for the past few days. The buzz on the  social media continues with rumors, gossip, and updates. TV audiences are also eagerly awaiting the Bigg Boss show, which will be hosted by King Nagarjuna once again. Ahead of entering the Bigg Boss house, all the contestants will be under quarantine as a COVID-19 protocol. According to the latest report, actress Esha Chawla, who is one of the rumored contestants of Bigg Boss 5 Telugu has tested positive for the Coronavirus.  She may not enter the Bigg Boss house today as she tested positive. The sources say that she will return as a wild entry after a few days. However, nothing is officially confirmed. The makers of  Bigg Boss tight lipped about the contestants.

Esha Chawla made her debut in Telugu film industry with the movie Prema Kavali.  She is known for acting in  the films like Poola Rangadu, Mr. Pellikoduku.