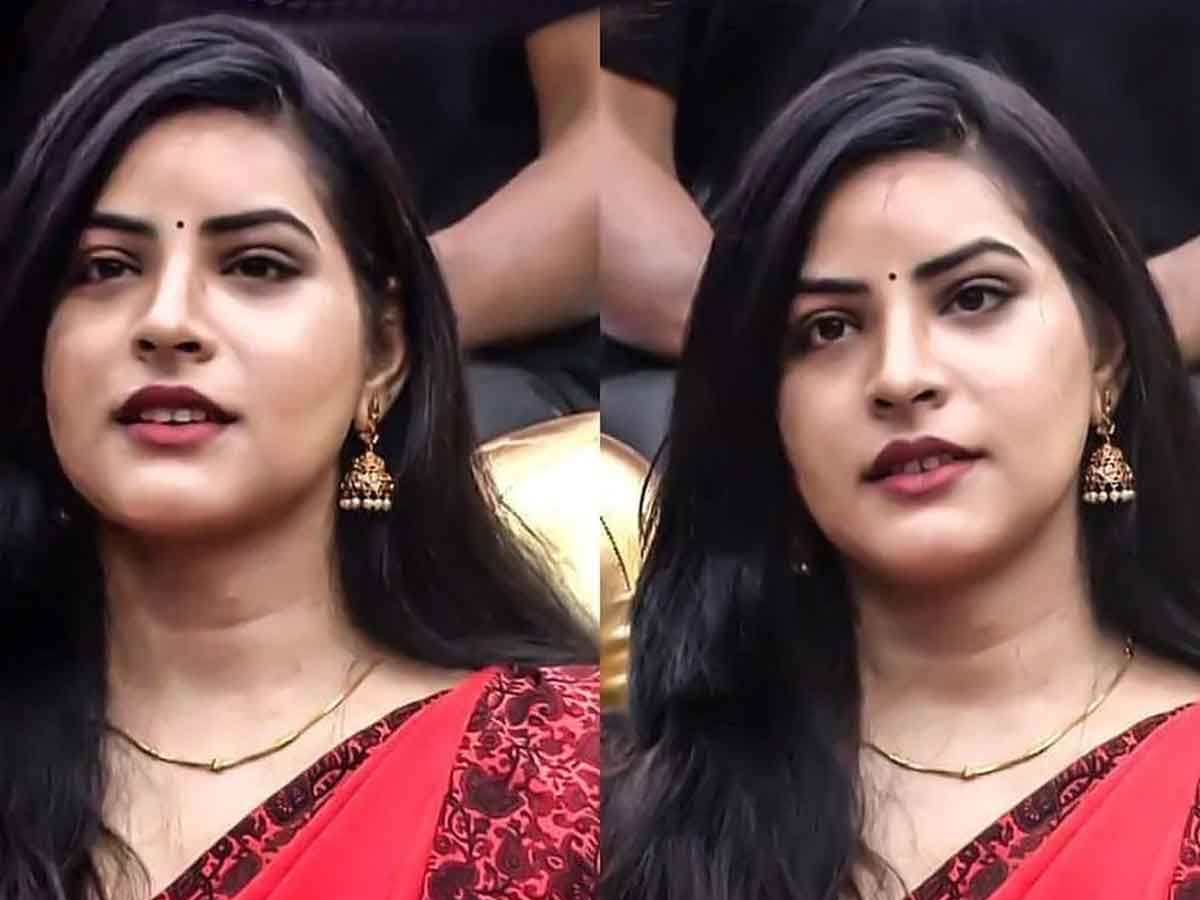 Priyanka Singh aka Sai Teja of Jabardasth fame grabbed the attention of the fans with her entry into the  Nagarjuna hosted show Bigg Boss 5 Telugu. She is  the second transgender woman to enter the Bigg house, after Tamanna Simhadri in Bigg Boss Telugu season 4. The 5th Season of reality show Bigg Boss is currently going on with high TRPs. The recent episode of reality show has witnessed the contestants revealing about her first love, crush and heart-break. All the contestants including Priyanka Singh revealed their love stories.

Priyanka revealed that they were in a six year courtship but she never confessed her feelings for him. She proposed for marriage after her s*x reassignment surgery. Though he initially agreed, later he left her by saying that he could not marry her as his parents were forcing to marry another lady. He also rejected her as she could not have babies. Priyanka Singh added, she ran after his bike on road to stop him from leaving her.

She further said, “ I will always be for him when needed.” She requested Ravi to never step back into her life.