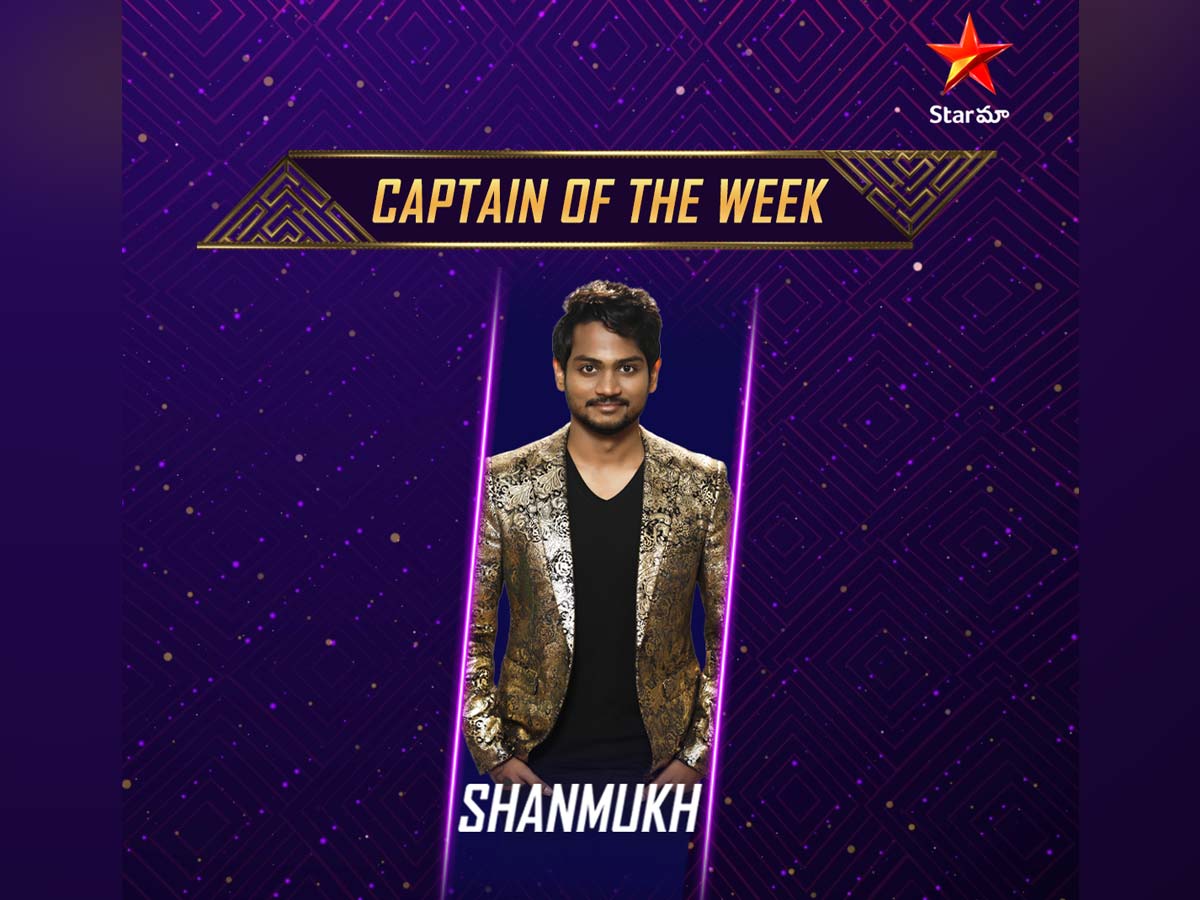 The controversial reality show Bigg Boss 5 Telugu is getting heated up. Bigg Boss house has crowned Shanmukh as the new captain.  He emerged as the final winner of the recent captaincy task . The channel shared a tweet and congratulated Shanmukh for becoming the new captain of the Bigg Boss 5 Telugu house. This did not go well with a section of netizens who are questioning the channel about dropping a tweet to congratulate Shanmukh alone but not other captains of the  Bigg Boss 5 house. Few comments by the TV lovers on Twitter are as follows: