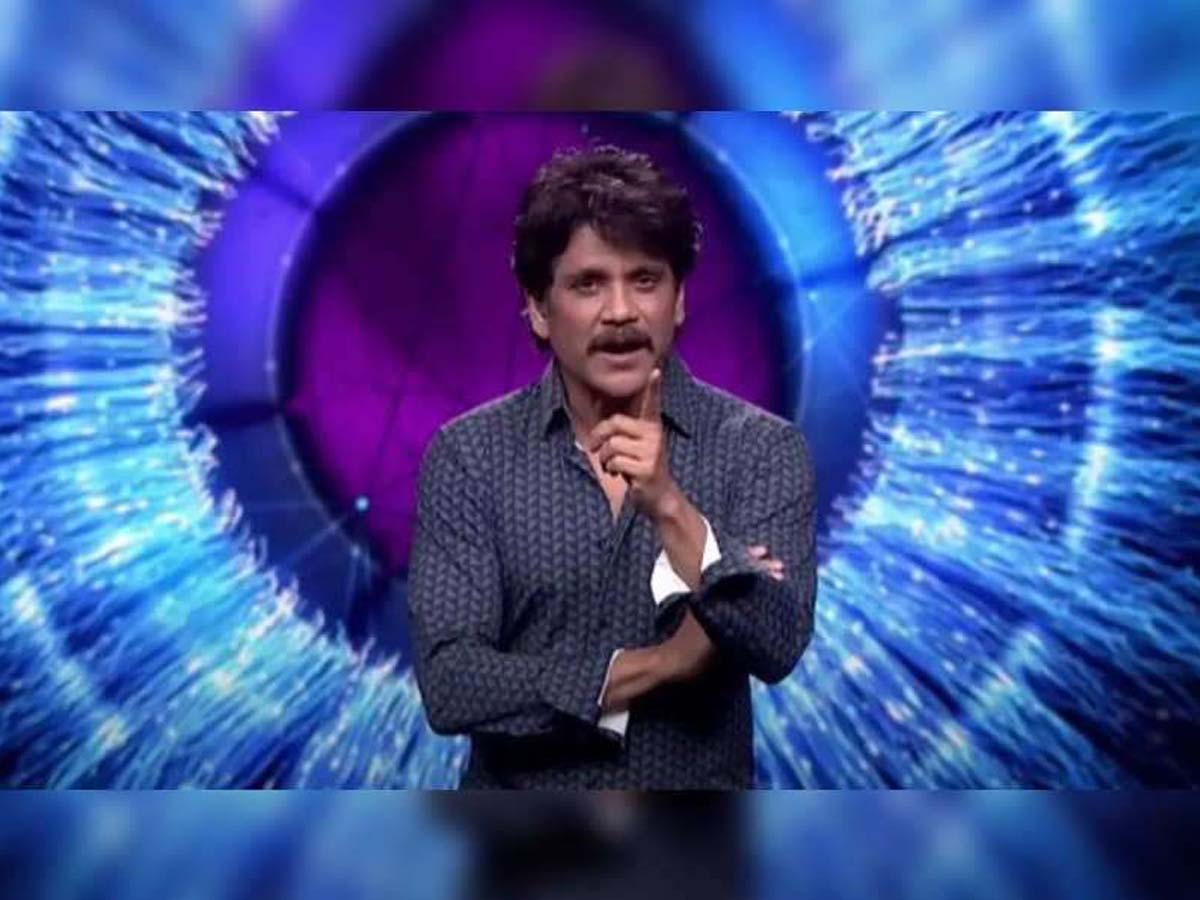 Bigg Boss is the gigantic reality show that has been amusing the audience with never-ending fun, entertainment, emotion etc. The show has been turning successful every year during its television premieres. Last time, the team tried streaming the show on OTT for all 24 hours a day.

But this time, the makers are coming with its television premieres asusaul and currently they are hunting for glamorous personalities for the upcoming series. Nagarjuna will remain as the host and as per reports, some well known celebs have approached the team to participate in Bigg Boss 6.

The OTT version of the show couldn’t gain a positive response, but it faced some technical issues. However, the show is good to watch on television rather than OTT and it was boring to watch continuously. In my opinion, Bigg Boss is better to stream only on television for only one hour a day as it is enough time for the audience to watch and enjoy it. More updates about Bigg Boss 6 will be revealed soon.