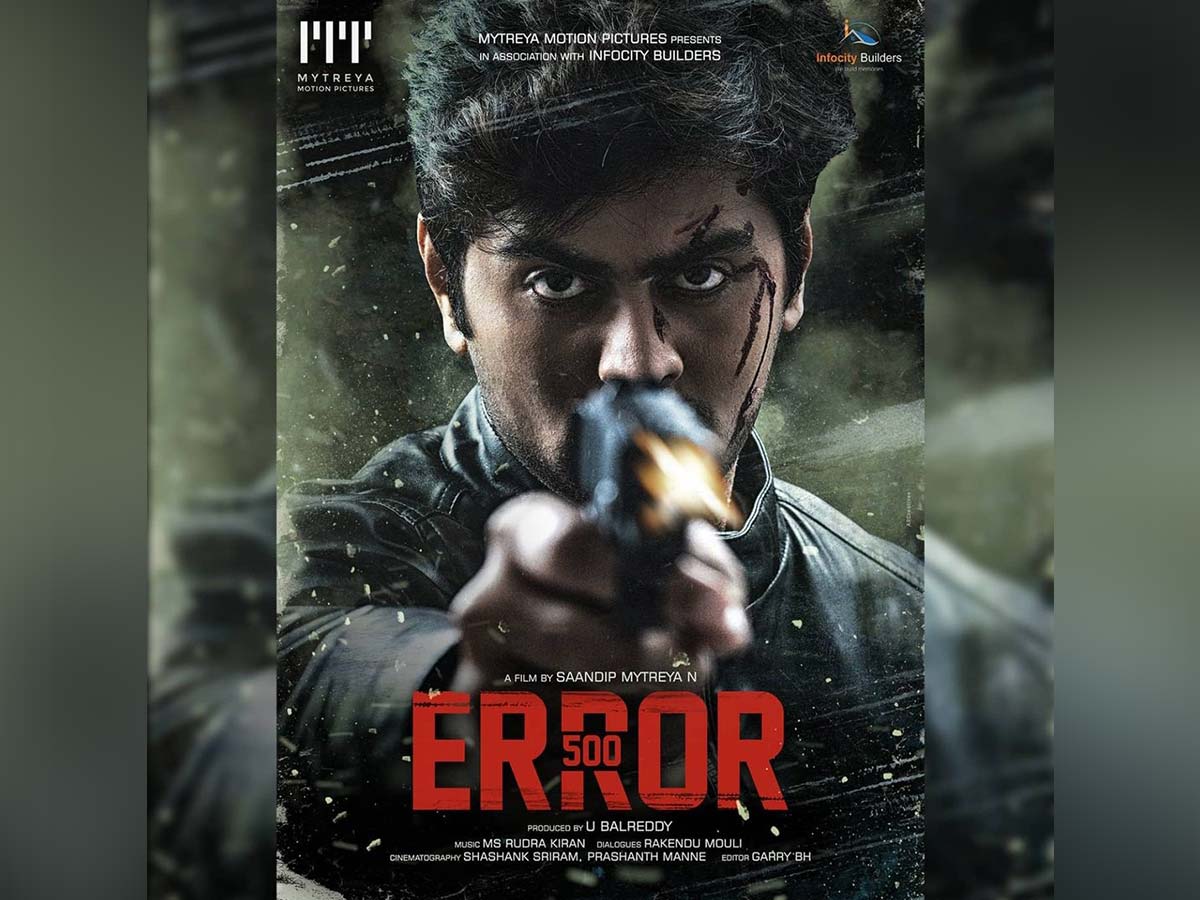 When Jessie was in the house of  reality show Bigg Boss 5 Telugu, he never fail to impress the viewers with his look and performances in the tasks. But because of health issue he left the house.

Now according to the latest report, Jessie is all set to become as an actor. He has got an opportunity to act in a  Telugu movie.  Jessie has got a big chance of doing a movie  and today the makers release the first look poster of him from the movie which is Titled Error 500. Coming on the first look poster, Jessie looks intense.

Jessie wrote on the wall of Twitter: My first movie poster ‘ERROR 500’. There was lot of surprises in it. Need u r blessings guys, with ur love and support i started this, definitely Will entertain u more people in future.

It is known that Jessie is a super model hailing from Vijayawada   who participated in many ramp walk shows.  He participated in Telugu reality show Bigg Boss Season 5 hosted by Nagarjuna, the Telugu version of reality TV show Big Brother.  His true name is Jaswanth Padala, who has been teaching fashion classes alone. He  has been awarded many modeling awards.