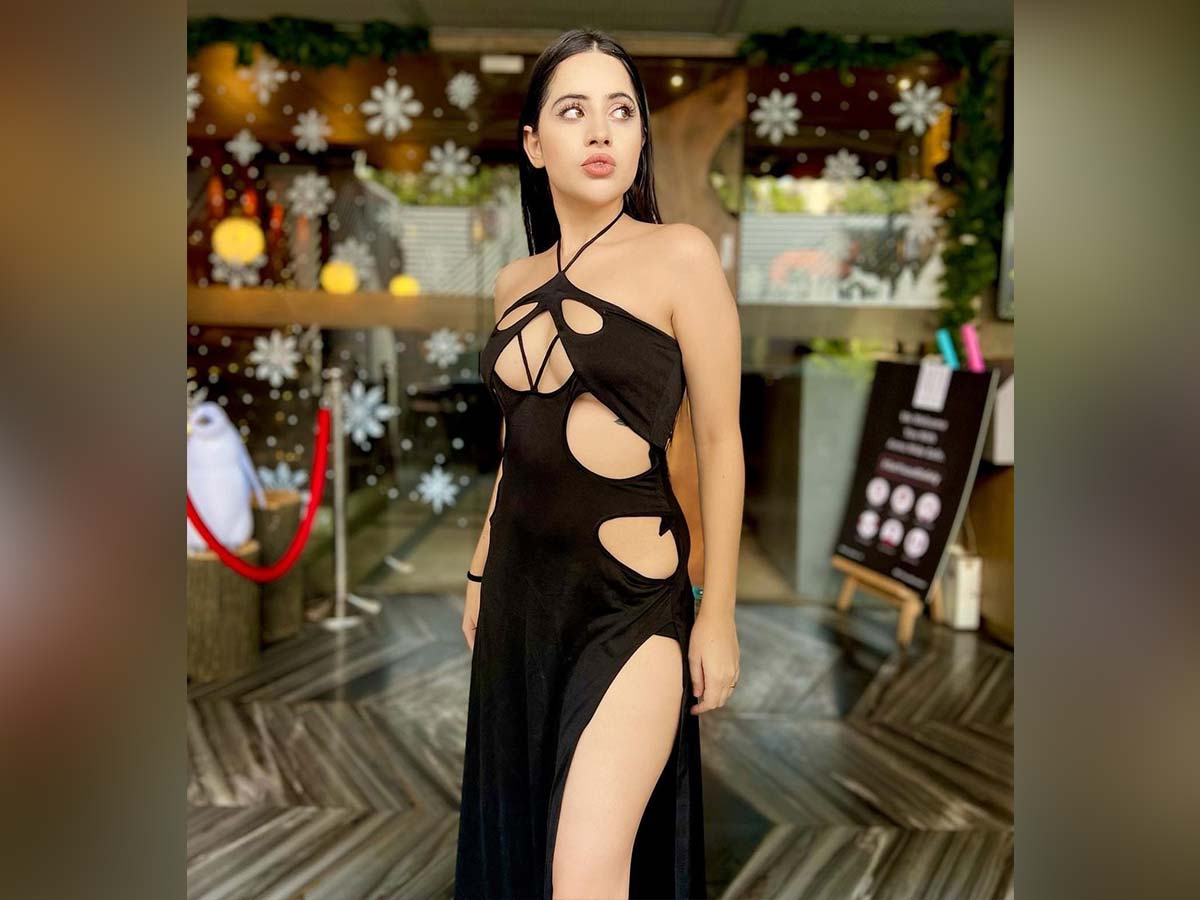 Urfi Javed  is known for essaying the role of Avni in TV show Bade Bhaiyya Ki Dulhania, Aarti in Meri Durga and Bella in Bepannaah and Mira in Puncch Beat Season 2.  Urfi also participated as a contestant in Bigg Boss OTT Season 1.  Urfi  was the first BB OTT contestant to be eliminated from the show. Ever since her eviction, she has been a part of several controversies, mainly because of her unique fashion choices. She is known for her b*ld fashion choices on social media. The actress is seen regularly sharing photographs of herself in h*t yet over-the-top outfits on her Instagram.   This time Urfi Javed is grabbing everyone’s attention with her revelation of offering substandard web series.

Recently during the media interaction, the actress revealed that she has been offered a lot of web shows.  According to her, she wants to do good projects, she does not want to do something that sells s*x.

Bepannaah  actress added that she can wear bold clothes, but she is  not comfortable doing b*ld scenes.

Urfi Javed  loves creating her own outfits.  The actress often gets trolled for them as well. She has also been the part of a web drama Puncch Beat.