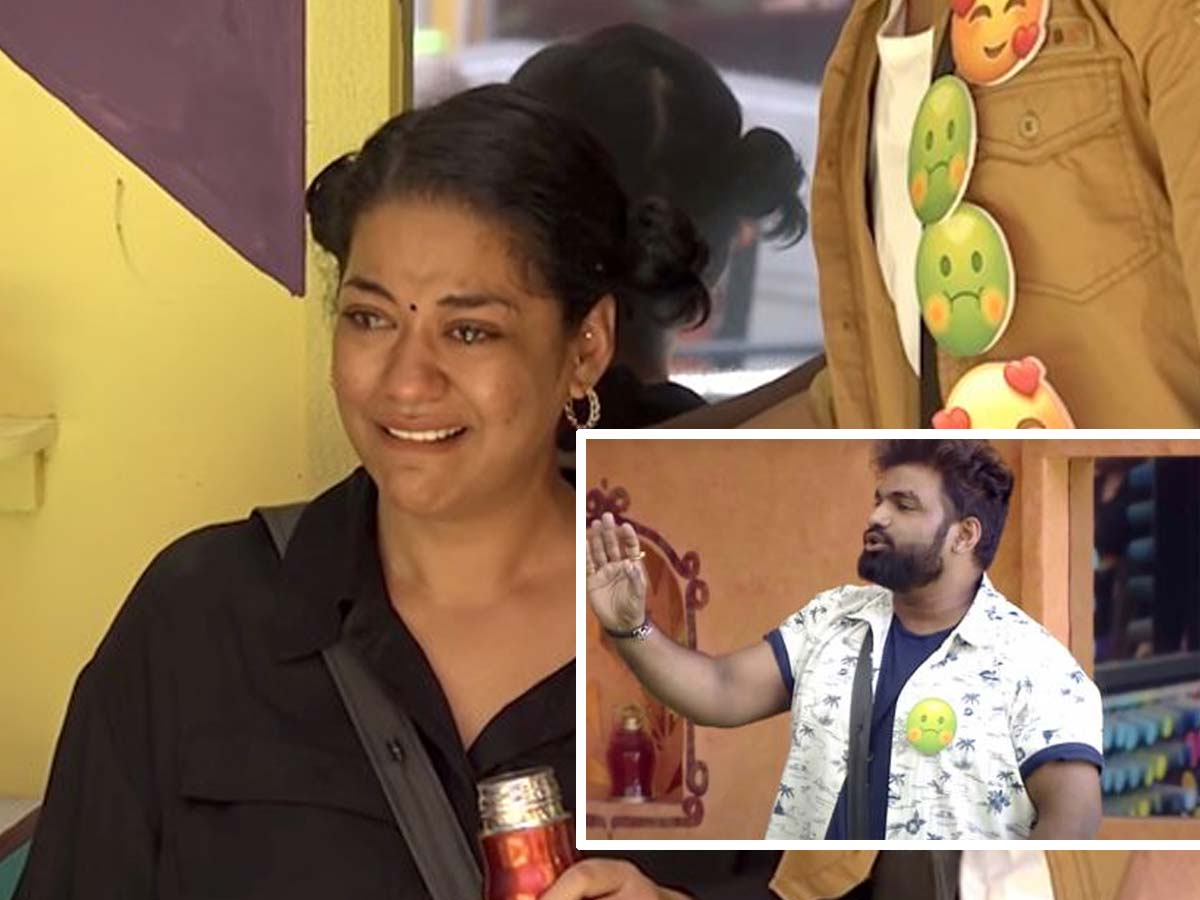 In the  task, given by Bigg Boss,  the participants are required to mention the face of one inmate whom they want to see every morning and the one whom they don’t want to see after waking up. Chaitu’s points leave Mumaith Khan offended.

Chaitu is seen explaining to a few other inmates that Mumaith Khan cries for cigarettes every morning and he does not like it. He also defends his argument. Now we have to wait and  see what happens next. One of the netizen said: Yes Chaitu Is Targeting Everyone Irritating

The  upcoming episode will also see the first captain of the house with 6 contestants – Tejaswi, Sarayu, Akhil, Nataraj,  Mahesh Vitta, and Ariyana competing for the captaincy.