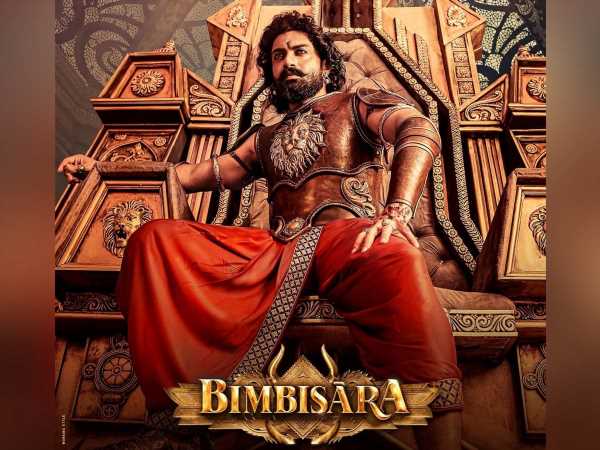 Bimbisara Box office Collections: Nandamuri Kalyan Ram is one hero from Tollywood, who is filled with immense joy and pride, given the success of his latest socio-fantasy film Bimbisara, which was released on 5th August and is doing fantastic collections at the box office. Bimbisara, which has Catherine Tresa as the leading lady,  has been ringing the right bells since the makers have started releasing the promotional material. With a unique narration and story-line, performance of Kalyan Ram, direction of Mallidi Vassisht has managed to impress the moviegoers with this movie.  Now according to the traders report, Bimbisara has crossed $450K in USA and counting is still on.

Bimbisara also has Samyuktha Menon, and Warina Hussain in the lead roles, running successfully at the box office. Kalyan Ram is essaying the role of the Emperor of Magadh in the 5th century BC. The film has received positive reactions from the movie lovers. Vennela Kishore, Sai Kiran, Vivan Bhatena are also the part of this fantasy drama.

Bimbisara is the story of Trigarthala King Bimbisara, who belongs to the 5th century and is known for his ruthlessness. He destroys anybody that irks him and in the process kills an innocent child.

MM Keeravani scored the music and Chota K Naidu is the cinematographer.