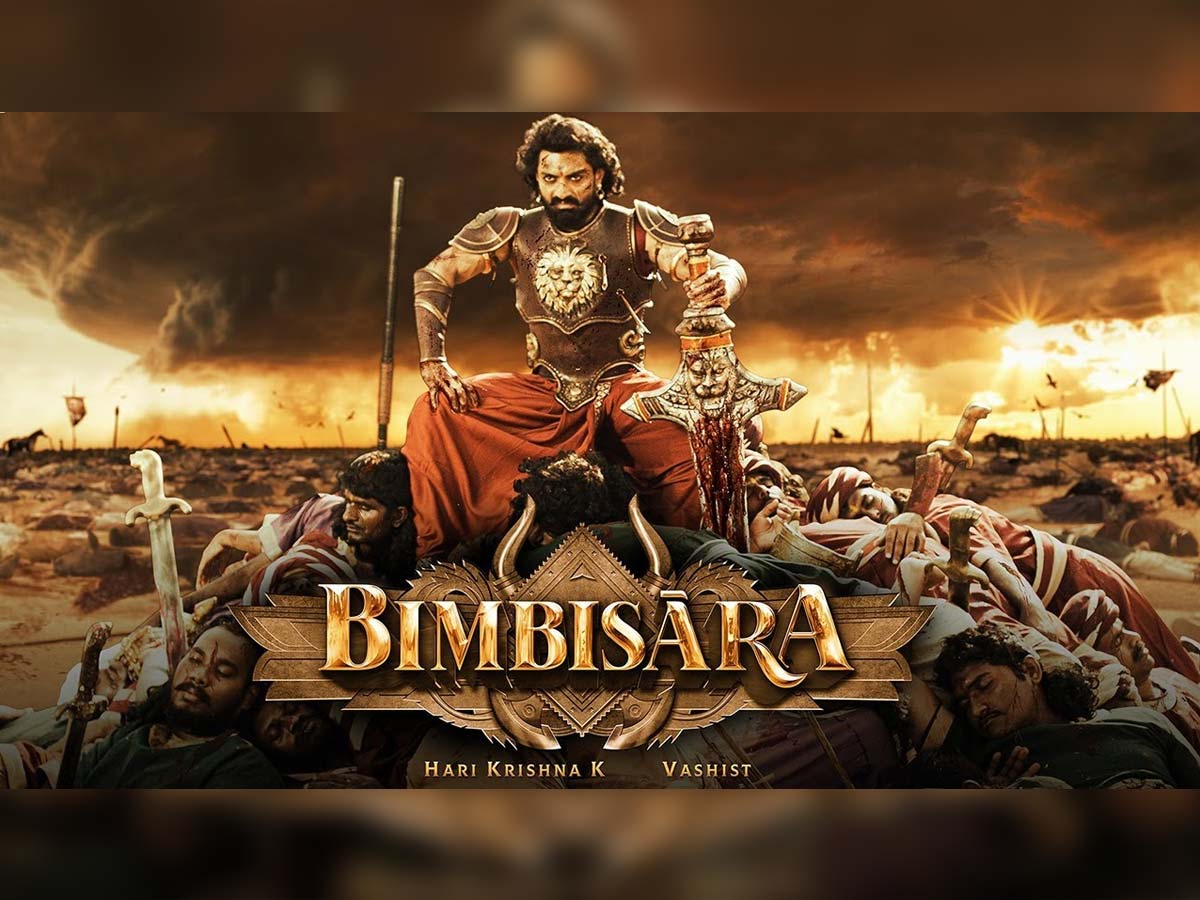 Nandamuri Kalyan Ram’s upcoming movie is based on the time travel of a great Magadha King Bimbisara. The film is titled, ‘Bimbisara’. The makers have kickstarted the film’s promotions at a rapid-pace. Already, we have seen the enthralling trailer of the movie yesterday.

During the trailer launch event, the lead actor Kalyan Ram announced that Bimbisara will be made in four parts. The first part is going to hit the screens on the 5th of August.

Also, the makers are in plans to release the second part of the film on August 23rd, 2023. There is also a talk that Kalyan Ram’s brother NTR will also become a part of Bimbisara in the upcoming episodes. The film is directed by the debutant director Mallidi Vashist and being bankrolled by Harikrishna K under the banner of NTR Arts.

Catherine Tresa, Samyuktha Menon and Warina Hussain are the female leads alongside Kalyan Ram. Kalyan Ram will appear as Bimbisara, who ruled the Magadha Empire in the 5th century BC. MM Keeravani scores background music and lyrical tunes are given by Chirantan Bhatt.