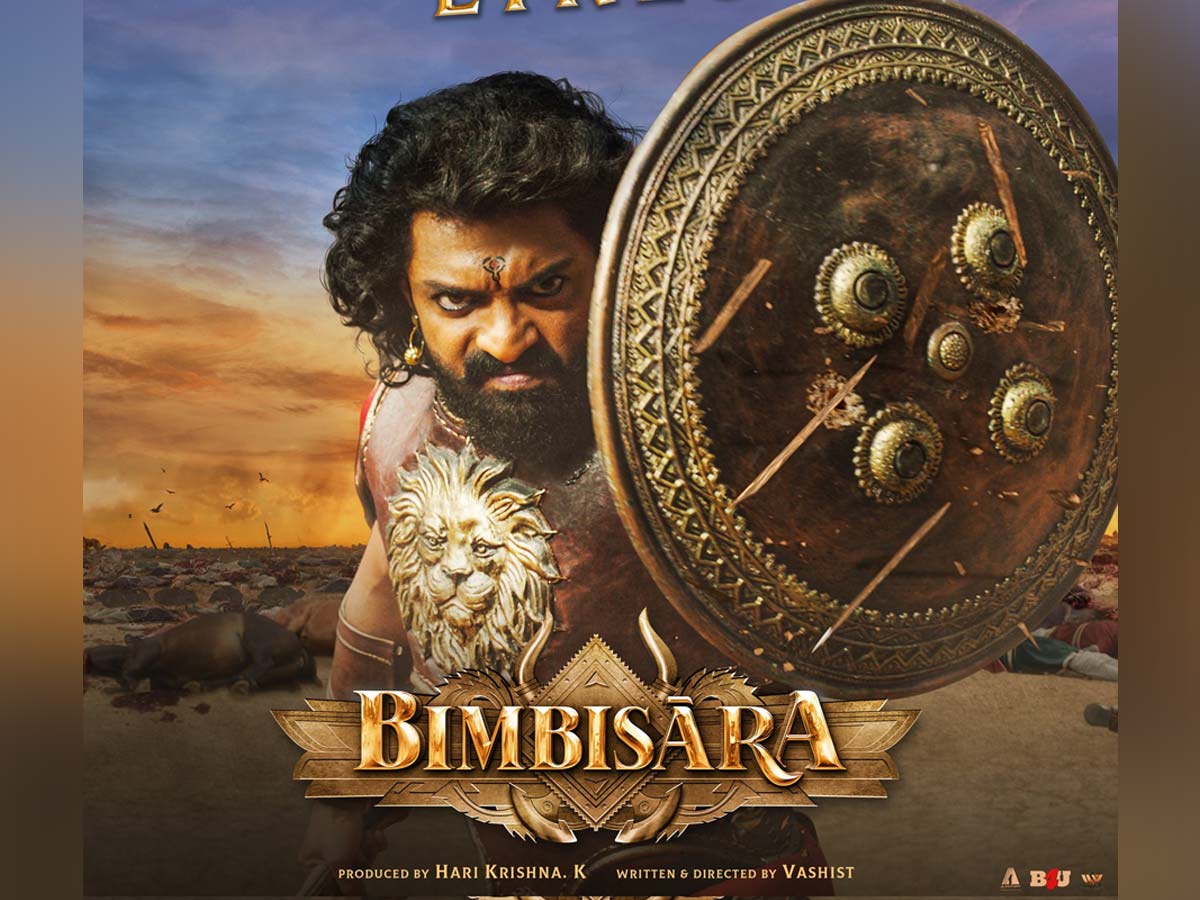 Bimbisara is an upcoming much awaited Telugu-language fantasy action film written and directed by Mallidi Vashist, and produced by NTR Arts. Nandamuri Kalyan Ram is playing the titular role. The movie has Catherine Tresa, Samyuktha Menon and Warina Hussain. Kalyan Ram is playing  King Bimbisara who ruled the Magadha Empire in the 5th century BCE and the modern incarnation of the king in the film.  According to the latest buzz in the film industry, Kalyan Ram was not the first choice of Bimbisara. Initially Mallidi Vashist narrated the script of Bimbisara to none other than Mass Maharaja Ravi Teja but the project did not materialize and the role fell in the lap of Kalyan Ram.

Recently the makers released the trailer of Bimbisara that generated good buzz among the movie lovers. The trailer hadsome heavy-duty dialogues like ‘Bimbisara is synonymous to a death warrant’ and ‘If the God of death asks you who sent you there…tell him that there is someone down below. His name is Bimbi.’